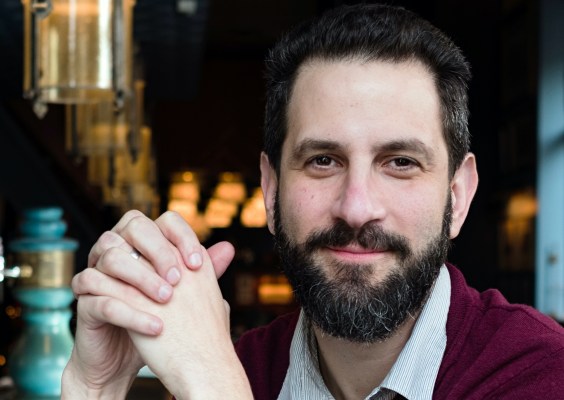 We aren’t slowing down the tempo of our Additional Crunch Dwell discussions.

Contemporary off our chat with Mark Cuban, we’re already gearing up for subsequent week, which is able to deliver us an investor from Sequoia, and, later within the week, Hunter Walk of Homebrew.

Homebrew is a seed-stage enterprise capital fund that has invested in startups like Plaid, Cheddar and Managed by Q, all of which offered for 9 and 10-figure sums. Hunter is likely one of the agency’s investing companions together with Satya Patel.

TechCrunch’s Danny Crichton and Alex Wilhelm (two-thirds of the Equity crew) will host the chat, posing the primary rounds of questions earlier than we deliver within the viewers to assist steer the dialog. (You may join Additional Crunch prematurely, so that you simply don’t have to take action last-minute.)

What’s on the agenda? Just a few issues. Seed-deal tempo is prime of thoughts, as is altering seed-stage valuations. We’re additionally tremendous inquisitive about which verticals within seed are doing one of the best and the worst. We’ll additionally dial in on what’s altering on the Sequence A stage for numerous kinds of seed-stage startups, what metrics are the brand new gospel and that type of factor.

If there’s time, we’ll additionally nibble into what Homebrew is seeing from pre-seed buyers and if Seed II (Mango Seed?) remains to be a factor or not. (Oh, and his agency’s per-fund returns. That might be enjoyable.)

It’s going to be a jam, not solely as a result of Hunter is likely one of the extra fascinating buyers in Silicon Valley, but additionally as a result of in an trade of brashness and bravado, he’s extra considerate than most. So deliver your questions and we’ll see you subsequent Thursday.

Additional Crunch fam hit the soar for calendar notes and the Zoom hyperlink (YouTube to comply with).