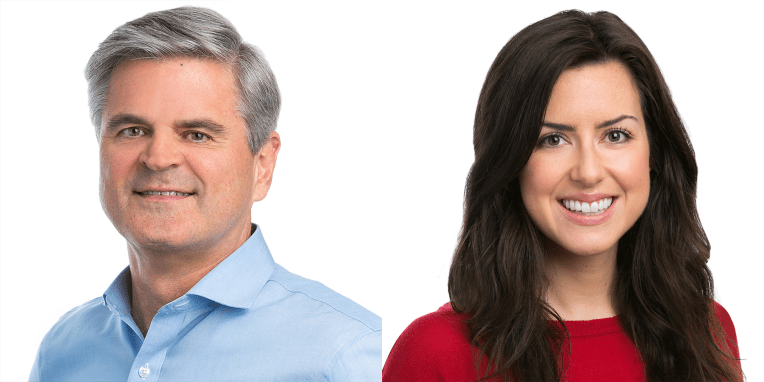 Steve Case and Clara Sieg of Revolution not too long ago spoke on TechCrunch’s new collection, Additional Crunch Reside. All through the hour-long chat, we touched on quite a few topics, together with how various founders can take benefit throughout this downturn and the way distant work could result in progress outdoors Silicon Valley. The 2 have a singular vantage level, with Steve Case, co-founder and former CEO of AOL turned VC, and Clara Sieg, a Stanford-educated VC heading up Revolution’s Silicon Valley workplace.

Collectively, Case and Sieg laid out how the present disaster is completely different from the dot-com bust of the late nineties. Due to the variations, their outlook is bullish on the tech sector’s skill to drag via.

And for everybody who couldn’t be a part of us dwell, the total video replay is embedded under. (You may get entry right here when you want it.)

Case mentioned that in the course of the run-up to the dot-com bust, it was a distinct surroundings.

“Once we received began at AOL, which was again in 1985, the web didn’t exist but,” Case mentioned. “I feel 3% of individuals have been on-line or on-line an hour every week. And it took us a decade to get going. By the 12 months 2000, which is type of the height of AOL’s success, we had about half of all of the U.S. web visitors, and the market worth soared. That’s when out of the blue, when any firm with a dot-com identify was getting funded. Many have been going public with out even having a lot in the way in which of revenues. That’s not we’re coping with now.”