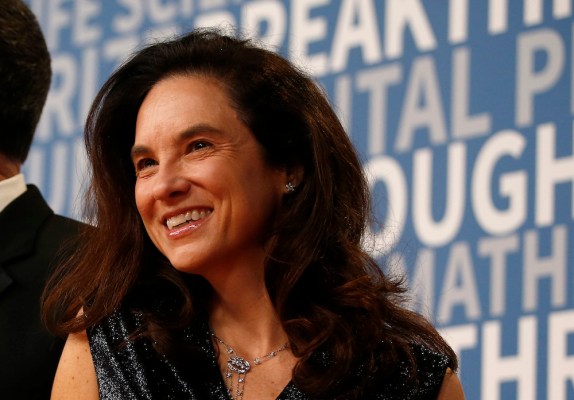 At TechCrunch Early Stage, I spoke with Coatue Administration GP Caryn Marooney about startup branding and the way founders can get individuals to concentrate to what they’re constructing.

Marooney not too long ago made the soar into enterprise capital; beforehand she was co-founder and CEO of The Outcast Company, one among Silicon Valley’s best-regarded public relations companies, which she left to change into VP of International Communications at Facebook, the place she led comms for eight years.

Whereas founders usually could consider PR as a approach to get messaging throughout to reporters, Marooney says that making somebody care about what you’re engaged on — whether or not that’s prospects, traders or journalists — requires lots of the similar abilities.

One of many greatest insights she shared: at a base stage, nobody actually cares about what you need to say.

Describing one thing as newsworthy or an important worth isn’t the identical as demonstrating it, and whereas large corporations like Amazon can get individuals to concentrate to something they are saying, smaller startups should be much more strategic with their messaging, Marooney says. “Folks simply essentially aren’t strolling round caring about this new startup — really, no person does.”

Getting somebody to care first will depend on proving your relevance. When founders are forming their messaging to handle this, they need to ask themselves three questions on their technique, she recommends: