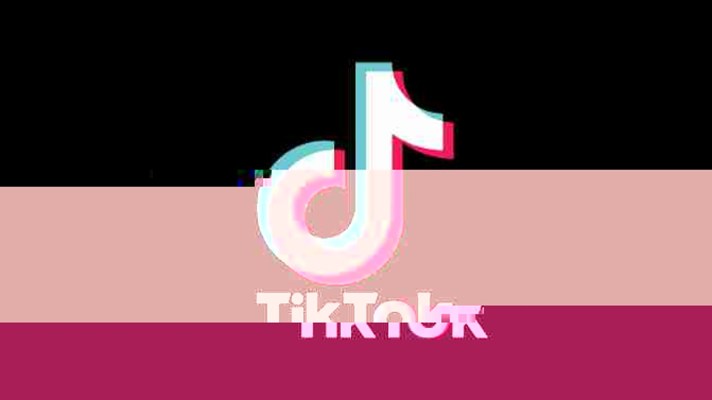 Americans can continue using TikTok for now, Google updates its developer policies and Uber gets approval to resume operations in London. This is your Daily Crunch for September 28, 2020.

The saga continues! The Trump administration’s ban on TikTok was scheduled to take effect today — but over the weekend, a federal court ruled that Americans can continue using the app while a legal challenge over the ban’s legality moves forward.

A federal judge had already put a similar injunction in place to prevent a ban on WeChat from moving forward.

Meanwhile, Oracle, Walmart and TikTok’s owner ByteDance have also reached a deal that’s been approved by the U.S. government and would allow the app to continue operating here. However, it seems like the various companies and governments involved in the deal aren’t exactly on the same page.

Google to better enforce Play Store in-app purchase policies, ease use of third-party app stores — Under threat of regulation, Google announced that it’s updating its Google Play billing policies to better clarify which types of transactions will be subject to Google’s commissions on in-app purchases.

Uber wins latest London licence appeal, but renewal is only for 18 months — The ride-sharing giant has faced a multi-year battle to have its license reinstated after the city’s transport regulator decided not to issue a renewal in 2017.

Roku introduces a new Ultra player, a 2-in-1 ‘Streambar’ and a new OS with support for AirPlay 2 — The Streambar combines 4K HDR streaming and premium audio into one product.

Advice and analysis from Extra Crunch

2 strategies for creating top-of-funnel marketing content — Even when you’re excellent at making the sale, you still need people to know you exist in the first place.

(Reminder: Extra Crunch is our subscription membership program, which aims to democratize information about startups. You can sign up here.)

Cannabis vape companies are experiencing a sales boom during the pandemic — From startups to major players, several leading manufacturers told TechCrunch that their companies are seeing a boom in sales since the start of the crisis.

The Daily Crunch is TechCrunch’s roundup of our biggest and most important stories. If you’d like to get this delivered to your inbox every day at around 3pm Pacific, you can subscribe here.