Qualtrics CEO Ryan Smith is buying majority stake in the Utah Jazz for $1.6B – Startups 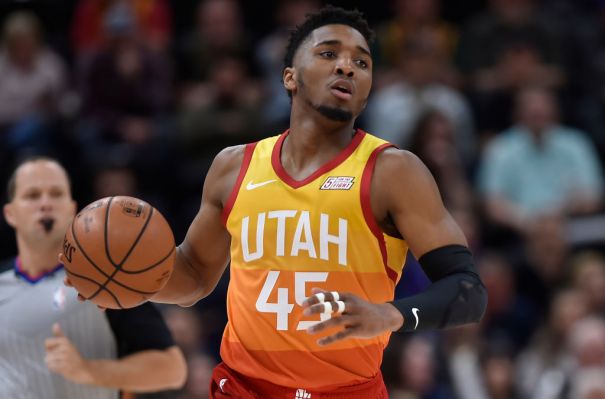 The Utah Jazz, an NBA basketball team based in Salt Lake City, announced today that Qualitrics CEO and co-founder Ryan Smith was buying a majority stake in the team along other properties. ESPN is reporting the deal is worth $1.6 billion.

Smith can afford it. He sold Qualtrics, which is based in Provo, Utah, in 2018 to SAP for $8 billion just before the startup was about to go public. Earlier this year, SAP announced plans to spin out Qualtrics as public company.

In addition to The Jazz, he’s also getting Vivint Arena, the National Basketball Association (NBA) G League team Salt Lake City Stars and management of the Triple-A baseball affiliate Salt Lake Bees. Smith is buying the properties from the Miller family, who have run them for over three decades.

Smith was over the moon about being able to buy into a franchise he has supported over the years. “My wife and I are absolutely humbled and excited about the opportunity to take the team forward far into the future – especially with the greatest fans in the NBA. The Utah Jazz, the state of Utah, and its capital city are the beneficiaries of the Millers’ tremendous love, generosity and investment. We look forward to building upon their lifelong work,” he said in a statement.

The deal is pending approval of the NBA Board Governors, but once that happens, Smith will have full decision making authority over the franchise.

Qualtrics, which makes customer survey tools, was founded in 2002 and raised over $400 million from firms like Accel, Insight Partners and Sequoia before selling the company two years ago to SAP.

Smith is not the first tech billionaire to buy a basketball team. He joins Mark Cuban, who bought the Dallas Mavericks in 1999 after selling Broadcast.com to Yahoo for $5.7 billion that same year. Former Microsoft CEO Steve Ballmer bought the Los Angeles Clippers in 2014 for $2 billion.