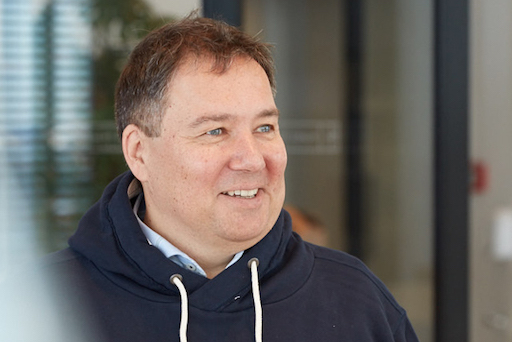 In the past ten years, an investment team led by Christian Winter, Jan Sessenhausen, Helmut Klawitter and Wilken Engelbracht worked principally with German family offices, investing in startups such as Klarna, Zalando and Delivery Hero that went on to be worth around €80 billion in total. Today they are launching a VC firm of their own, Cusp Capital, with €300 million ($361m) under their belt.

Cusp Capital will back early-stage young tech companies across Europe. Its LPs include institutional investors such as the European Investment Fund, KfW Capital, RAG Stiftung, and NRW.BANK, alongside family offices and entrepreneurs.

In a statement Christian Winter, general partner, said: “Cusp Capital is built on and incorporates our experience as investors over the past decade. We have worked in various operational roles and accompanied more than 50 early-stage companies to successful exits and IPOs.”

Prior to forming Cusp, the team of partners had worked largely with the Haub Family office and the Tengelmann Group.

Over a call, he told me the firm is planning lead deals in Seed and Series A rounds, and co-lead in growth rounds. They plan to do 25-30 investments with this fund or a 6-7 a year period.

Cusp’s Initial investments will range from mid-to-high single-digit million Euros and it says it has already signed the first term sheets for investments.

Jan Sessenhausen, General Partner of Cusp Capital says: “We dedicate a lot of time to developing investment hypotheses with global relevance. We use these hypotheses to identify promising companies, and actively approach entrepreneurs with our expertise. Having our own perspective early on allows us to see eye-to-eye with founders and have the deep discussions needed to help them realize their full potential.”

One of those hypotheses is around focused sustainability. The firm says this will be a core theme for its investing, going forward. In addition, widening access to financing for lower-income consumers will also be a feature of its investing thesis.

Cusp Capital is headquartered in Essen, with a second office in Berlin.