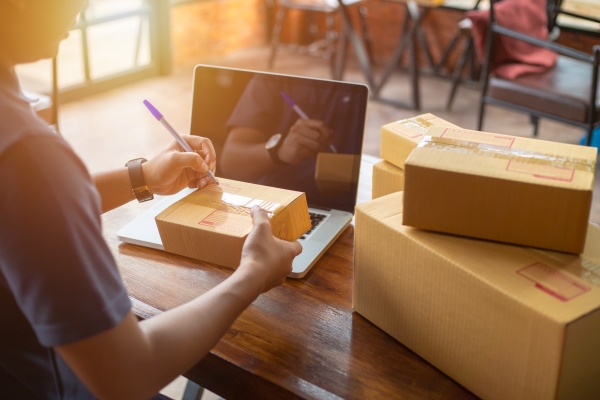 10club, a one-year-old Indian startup that is building a Thrasio-like venture, said on Tuesday it has raised $40 million in what is one of the largest seed financing rounds in the South Asian market.

The round was co-led by Fireside Ventures (a prominent Indian investor in consumer and hardware tech space) and an unnamed global investor, the Indian startup said, without revealing the other firm’s name. HeyDay, PDS International, Class 5 Global, Secocha Ventures, and founders of hardware startup boAt (Aman Gupta and Sameer Mehta) also participated in the round. It’s not clear whether the round also includes debt — as is popular among Thrasio-like ventures — and if the entire financing is being wired in one tranche.

10club acquires small brands that sell their products on e-commerce platforms and scales those businesses.

“Great businesses are growing on the backs of e-commerce giants like Amazon, Flipkart, Nykaa and more. They get their foundational years right but find it difficult to scale, and understand that competition is hard to curb.That’s where we step in, allowing you – the entrepreneurs – to enjoy an exit and benefit from years of hard work,” the startup describes on its LinkedIn page.

10club is one of a few dozen firms that is attempting to replicate what is popularly known as the Thrasio-model in India. Mensa Brands, a similar venture by former fashion e-commerce Myntra chief executive, recently raised $50 million in equity and debt. TechCrunch reported earlier this month that UpScale, another prominent player in this space, is in advanced talks with Germany’s Razor Group to raise capital.

Pity the folks at Thrasio that must be scratching their heads wondering why they’re getting so many hits/mentions from India. https://t.co/N9r2JYWCyp

Like Thrasio, several of these firms are trying to acquire brands that sell mid-range to high-end products in categories where competition is limited. In fact, some of the categories that are common among these brands are so under-appreciated that even Amazon and other e-commerce firms have not explored them through their private label ecosystems.

New York-headquartered Thrasio, which has raised over $1.3 billion in equity and debt since December last year, had acquired or otherwise consolidated about 6,000 third party sellers on Amazon as of earlier this year.

“India and online-first brands are at the cusp of the next revolution. We, at Fireside, believe that both VC and acquisition driven model will co-exist going forward and can turbocharge the growth of early-stage brands. Together with the team at 10Club, we will be able to drive this change and enable e-commerce entrepreneurs to realize the full potential of their brands,” said Vinay Singh, Partner at Fireside Ventures, in a statement. As part of the deal, Singh is also joining 10club’s board.

Bhavna Suresh, co-founder of 10club and former chief executive of real-estate marketplace Lamudi, said the startup has already built its foundational pillars of the centralized platform and signed letters of intent worth $15 million from several firms and will deploy the fresh capital to operate the new businesses.

“Thrasio for India” has the opportunity to be a feature not a product
Insurgent, well funded consumer brands can expand mkt + sub-cats by acquiring emerging brands
Marketplaces needn’t launch Pvt labels- they can invest in their partner brands instead
Co-founders of…