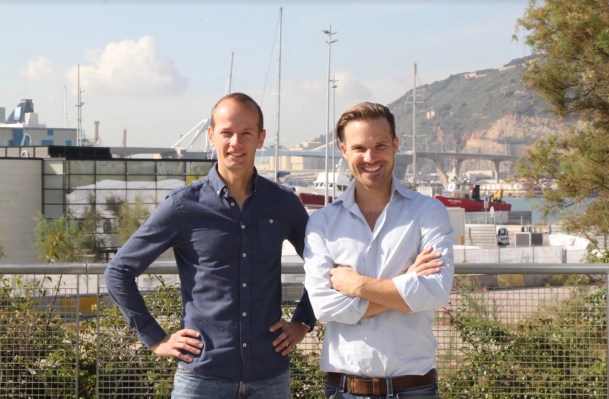 As companies scrambled to re-orient themselves last year during the pandemic, one thing was clear: the shift to remote working had come sooner than anyone expected. With this came a fundamental shift in how businesses would have to hire new talent. And the question was, were managers going to laboriously sift through CVs in a crisis situation, or would the need to hit the ground running fast force them towards assessing skills over CVs?

One startup decided to take advantage of the situation.

HR tech startup from The Netherland, TestGorilla, came up with a way of hiring people through short, skills-based tests, which had the added advantage of removing the unconscious bias brought about by snappy CVs which might help a very non-skilled person get ahead, and keep out skilled but less qualified recruits.

The startup says its bet paid off and 9 months later they claim to have garnered over 1,500 corporate clients, including the NHS, Sony, PepsiCo, and Bain & Company.

TechCrunch understands that the round was hotly contested, with the round closing in only two weeks after receiving multiple separate offers.

Wouter Durville, Co-Founder of TestGorilla told me over a call: “We’re removing bias because we’re making hiring very data-driven. Instead of just looking at a CV and looking at the big brands mentioned or the picture version of the person or how connected you are to a person, we are saying, hey, use these tests and test for different things that predict job success like cognitive ability or personality to fit with your culture. Then based on all the data you can automatically sort to see all your candidates, from the best to the worst, then make a decision on who you will invite into your recruiting process.”

Jos White, General Partner at Notion Capital said: “This is a big deal! A super competitive round that almost every VC wanted to get into. They are literally upending the hiring process with a platform that is more democratic, more global and ultimately a much better predictor of job success. Companies are in a major war for talent and yet only armed with a penknife. TestGorilla can open up new talent pools, break down barriers and help candidates and companies find each other. We are leading the round but the angel investors are literally a who’s who of HRtech because they know that this company is the future of hiring and addresses so many of the challenges that companies are facing.”