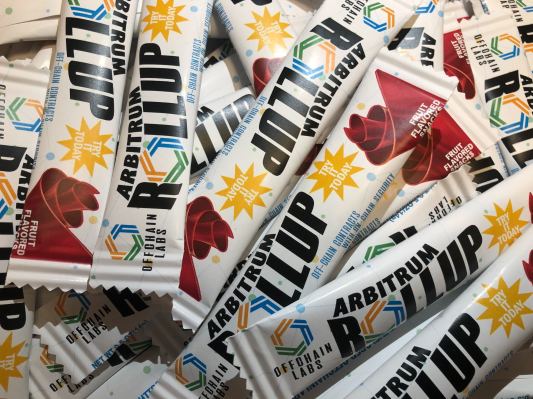 As the broader crypto world enjoys a late summer surge in enthusiasm, more and more blockchain developers who have taken the plunge are bumping into the blaring scaling issues faced by decentralized apps on the Ethereum blockchain. The popular network has seen its popularity explode in the past year but its transaction volume has stayed frustratingly stable as the network continues to operate near its limits, leading to slower transaction speeds and hefty fees on the crowded chain.

Ethereum’s core developers have been planning out significant upgrades to the blockchain to rectify these issues, but even in the crypto world’s early stages, transitioning the network is a daunting, lengthy task. That’s why developers are looking to so-called Layer 2 rollup scaling solutions, which sit on top of the Ethereum network and handle transactions separately in a cheaper, faster way, while still recording the transactions to the Ethereum blockchain, albeit in batches.

The Layer 2 landscape is early, but crucial to the continued scalability of Ethereum. As a result, there’s been quite a bit of passionate chatter among blockchain developers regarding the early players in the space. Offchain Labs has been developing one particularly hyped rollup network called Arbitrum One, which has built up notable support and momentum since it beta-launched to developers in May, with about 350 teams signing up for access, the company says.

They’ve attracted some high-profile partnerships including Uniswap and Chainlink who have promised early support for the solution. The company has also quickly piqued investor interest. The startup tells TechCrunch it raised a $20 million Series A in April of this year, quickly followed up by a $100 million Series B led by Lightspeed Venture Partners which closed this month and valued the company at $1.2 billion. Other new investors include Polychain Capital, Ribbit Capital, Redpoint Ventures, Pantera Capital, Alameda Research and Mark Cuban. 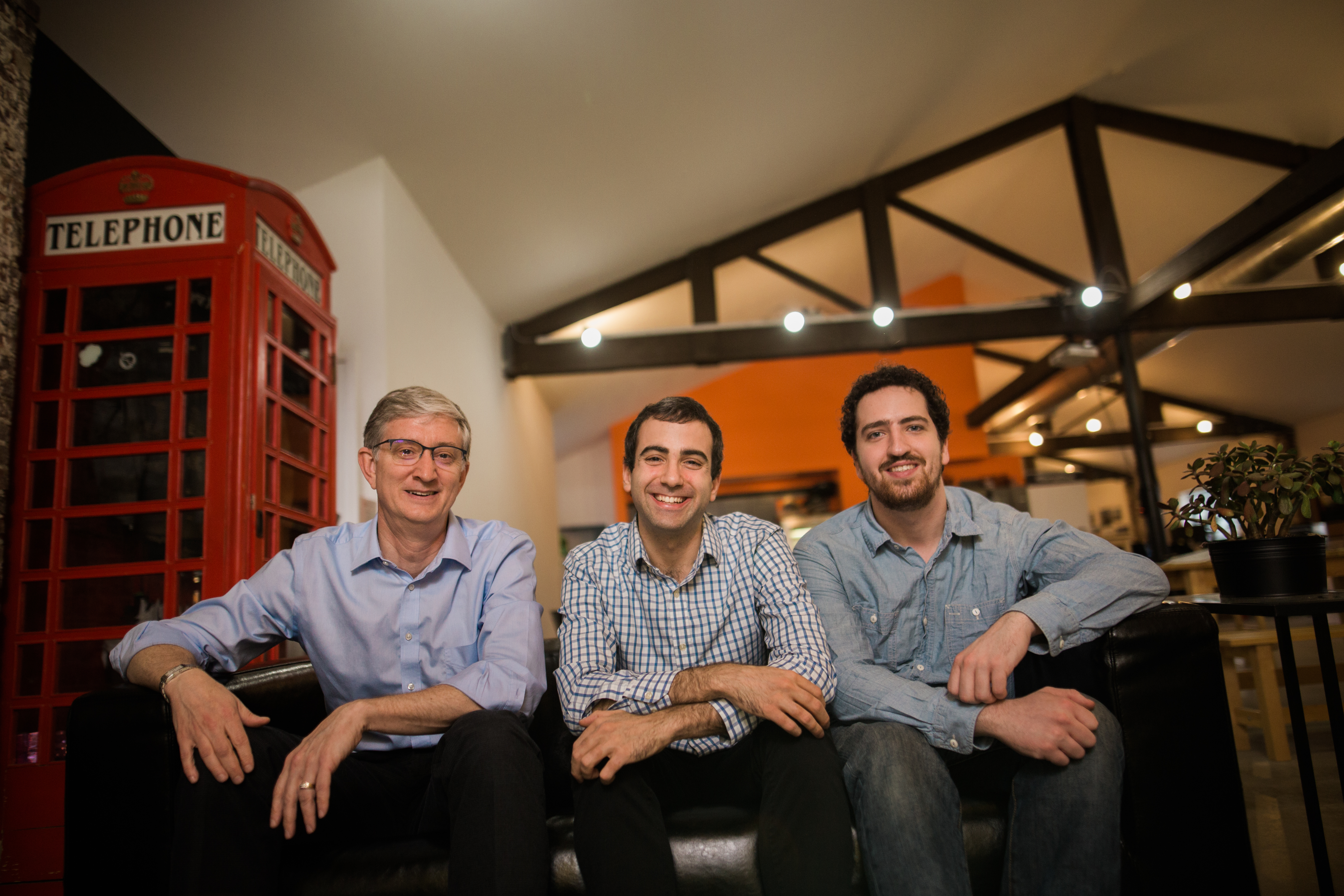 It’s been a fairly lengthy ride for the Arbitrum technology to public access. The tech was first developed at Princeton — you can find a YouTube video where the tech is first discussed in earnest back in early 2015.  Longtime Professor Ed Felton and his co-founders CEO Steven Goldfeder and CTO Harry Kalodner detailed a deeper underlying vision in a 2018 research paper before licensing the tech from Princeton and building out the company. Felton previously served as the deputy U.S. chief technology officer in the Obama White House, and — alongside Goldfeder — authored a top textbook on cryptocurrencies.

After a lengthy period under wraps and a few months of limited access, the startup is ready to launch the Arbitrum One mainnet publicly, they tell TechCrunch.

This team’s scaling solution has few direct competitors — a16z-backed Optimism is its most notable rival — but Arbitrum’s biggest advantage is likely the smooth compatibility it boasts with decentralized applications designed to run on Ethereum, compared with competitors that may require more heavy-lifting on the developer’s part to be full compatibility with their rollup solution. That selling point could be a big one as Arbitrum looks to court support across the Ethereum network and crypto exchanges for its product, though most Ethereum developers are well aware of what’s at stake broadly.

“There’s just so much more demand than there is supply on Ethereum,” Goldfeder tells TechCrunch. “Rollups give you the security derived from Ethereum but a much better experience in terms of costs.”