Writing helper Copy.ai closes on its second funding round this year – Venture Capital 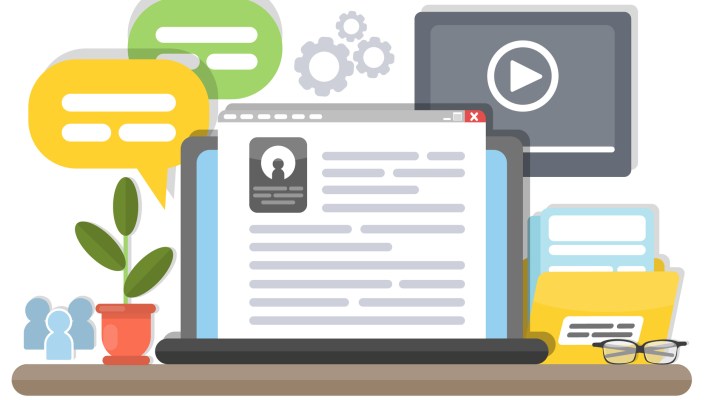 On the one-year anniversary of Copy.ai’s launch on Twitter, the company, a GPT-3 AI-powered platform that generates copywriting tools for business customers, secured another round of funding.

This time, the company brought in an $11 million Series A round, led by Wing Venture Capital, with participation from existing investors Craft Ventures and Sequoia, and new investors including Tiger Global and Elad Gil. This follows a $2.9 million seed round announced in March and brings the company’s total funding to $13.9 million.

Copy.ai’s software costs $35 a month and can, for example, write a blog post outline based on a few sentences and create link descriptions for Facebook ads and even generate a company motto.

A year since CEO Paul Yacoubian and Chris Lu co-founded the company, it is seeing $2.4 million in annual recurring revenue. Not profitable yet, the company did double its revenue over the last year and went from three employees to 13, Yacoubian told TechCrunch.

Though it raised funding earlier this year, he and Lu felt the time was right to go after a Series A to expand the team and hire more engineers to provide capacity for new product features. One recent feature is Editor, which enables users to organize thoughts, save ideas and edit notes directly in the app. Copy.ai is also developing products for long-form content creation.

“AI is good at pattern-matching, and when you feed it more information about a business, it can assume the identity of the business, so we are also building a teams product so as the AI learns more, you can invite other business users to sign up, too,” Yacoubian added.

The company will be investing the new capital into hiring. It is a fully remote team with employees all over the country. Copy.ai already has over 300,000 marketers using its tools, like eBay, Nestlé and Ogilvy. Over 3,000 have signed up for a free trial since the seed round and it has more than 10,000 premium customers.

Copy.ai is early into AI natural language generation, something Yacoubian said the company is just scratching the surface of, so it will continue to improve the core app experience and the quality of the text that is generated.

The founders also hit it off with Wing Venture Capital partner Zach DeWitt, who Yacoubian said understands the company’s vision and how well artificial intelligence can help marketers.

“While looking at the creative capacity of AI, we hear a lot about automation taking away jobs, but not a lot of narrative to create value for yourself or your company,” Yacoubian added. “If AI progresses, it will be a source of empowerment and another tool that has uncapped potential. It is interesting in how it can unlock human capital, and in a smaller company that can’t afford full-time agencies, provide a quick, simple tool that solves their problem.”

DeWitt said customers are fully moving online as digital penetration increases, and companies have to meet customers where they are, whether that be newsletters, blogs, social media or email.

In speaking with small business customers of Copy.ai, he got a sense that  the amount of written content is overwhelming to some, and to enable marketers or founders to write a great piece of copy, using AI is the best way to do that.

DeWitt, himself, used the product to generate his initial email to the company. He also writes a weekly blog and is active on Twitter, so Copy.ai’s products have come in handy as he thinks about blog post ideas and content formats, he said.

He added that the company is one of the fastest-growing that Wing had come across for a company this young. They are also leveraging social media to make their metrics public, which in turn generates loyalty and provides a way for them to learn in public as well, something that initially attracted Wing to the company.

“This round was massively oversubscribed, so you can get a sense of the interest in the company, the quality of the team and their traction,” DeWitt added. “Chris and Paul had the luxury of being selective in the investors they chose to set them up for future success.”