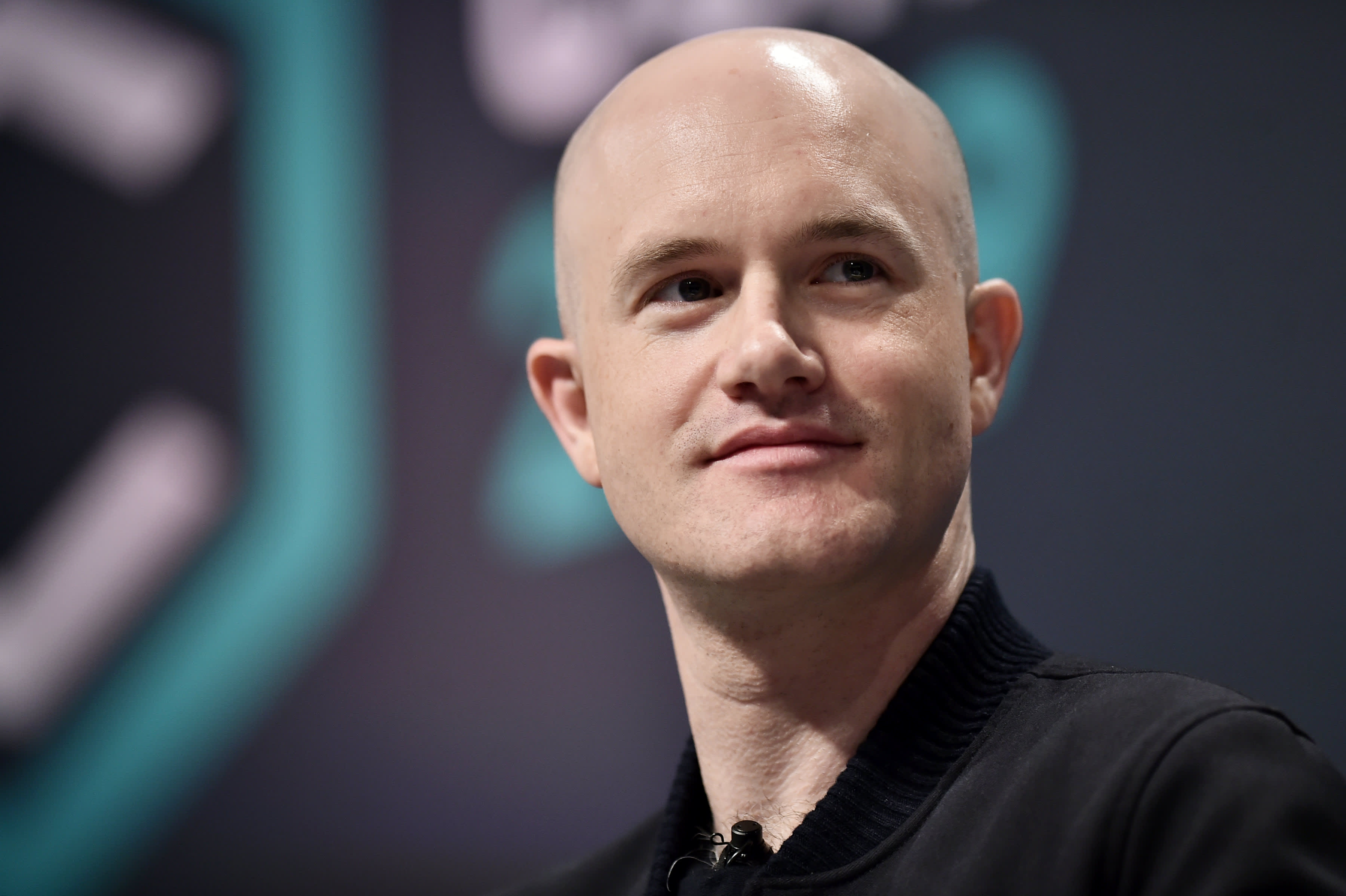 Coinbase Founder and CEO Brian Armstrong attends Consensus 2019 at the Hilton Midtown on May 15, 2019 in New York City.

The U.S. should create a new regulator to oversee digital asset markets, Coinbase said in a new policy proposal released Thursday. It warned that failure to regulate appropriately could leave the country even further “behind” other governments.

The proposal comes a day after one of its investors, venture capital firm Andreessen Horowitz, released its own vision of how next-generation internet services including blockchain and digital assets should be regulated. Executives from a16z, as the firm is known, planned to meet with leaders across the government this week.

Coinbase’s vision overlaps with Andreessen Horowitz’s but includes some nuanced differences and focuses more closely on digital assets. While a16z advocated for collaboration across regulatory agencies, Coinbase said in its policy report that there should be just one regulator for digital asset markets.

“We started where a lot of people start, which is taking the existing multiplicity of regulators and trying to figure out what minimal surgery you could do to make things work,” Shirzad said. “And then there was a point at which, maybe three to four weeks ago, where we just kind of looked at each other [and] we said it takes more effort to try to adapt the current system which is predicated on an old market structure — more intellectual effort, I would say — than it does starting from scratch.”

He acknowledged that forming a new agency was certainly not the path of “least resistance.”

“I think at the end what we thought, because our proposal is just a beginning of a conversation, that it made sense for us not to compromise on the core points of principle that we think people, that policymakers, should think about,” he said on an earlier call with reporters.

Shirzad said on the earlier call that the company has already met with about three dozen lawmakers’ offices as well as several agencies to discuss aspects of the proposal. He said the feedback from Capitol Hill has so far been “welcoming.”

In general, Coinbase said in the policy report that it wants a “clear and comprehensive approach to regulating digital assets, and for regulation that is fit for purpose.” It said that regulation needs to recognize how technology can benefit the public and warned that the U.S. is already “behind” other governments when it comes to creating comprehensive digital asset regulations.

“Absent taking similar steps,” Coinbase wrote, referencing the “unified approach” to digital assets taken by the U.K., European Union and Singapore, “the United States is at risk of becoming a ‘taker’ of regulation as opposed to the primary ‘shaper’ of modern financial services — a position the United States has long occupied.”

The company broke down its suggestions into four major pillars: