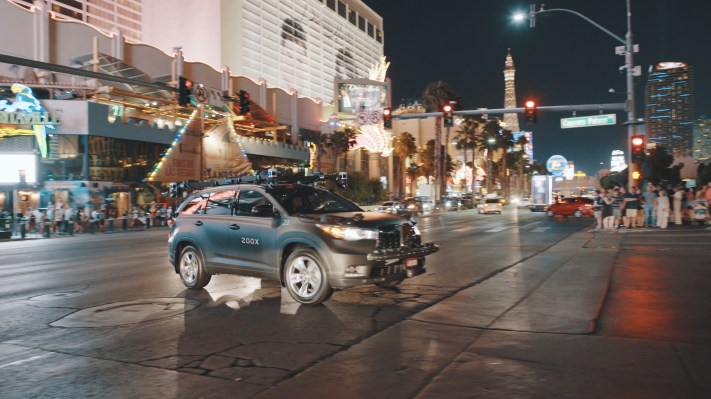 Zoox, the autonomous vehicle startup acquired last year by Amazon, is expanding to Seattle. The company plans to open in 2022 an engineering office and operations facility, which will act as a base for its autonomous vehicle testing,

The operations facility and engineering office will be staffed by mostly new employees, according to co-founder and CTO Jesse Levinson. The exact number of employees in Seattle was not disclosed, but Levinson said it is part of the company’s goal to create 450 new jobs in 2021.

While Zoox is setting up operations in the city where Amazon is based, Levinson told TechCrunch the two companies still operate separately. The Zoox office and operations hub will not be housed on the Amazon campus, for instance. Zoox will take advantage of its proximity to Amazon to work with the company on various collaborations in the future, Levinson said, describing that as an “extra bonus.”

Levison said Zoox has been eyeing Seattle as a test site for years. The company even completed a small pilot in the city in late 2019. The frequency of rain in the area is one of the primary reasons Zoox picked Seattle, Levinson said.

“For better or for worse, it doesn’t rain very much in San Francisco and rains even less than Las Vegas,” he said “We want an ODD (operational design domain) that has a significant amount of rain and a frequent amount of rain for our testing.”

Zoox has developed some advanced weather proofing, including what Levinson described as “active rain mitigation” for its sensors. “We’re very excited about that and we want to test it and validate it in the rain; Seattle is a great place for that,” Levinson said.

Zoox is also interested in Seattle because of its tunnels and differentiated road network topology, policy towards AVs and because the company views Seattle as an ideal city to launch a commercial robotaxi service.

“We’ve obviously announced already that San Francisco and Las Vegas are two target commercialization cities that we’ve been working on and that’s still the case,” Levinson said. “But as far as future expansion goes, Seattle is way up there on our list of good places to launch.”

Zoox will be testing its so-called “Level 3” fleet of vehicles in Seattle. These are Toyota Highlander SUVs equipped with an autonomous vehicle system. The sensor architecture on its L3 testing fleet matches that of its purpose-built electric autonomous robotaxi, a vehicle with no steering wheel and a moonroof that is capable of transporting four people at speeds of up to 75 miles per hour. The idea is that testing and validation of its L3 vehicles directly relates to its purpose-built “L5” vehicle, Levinson said.