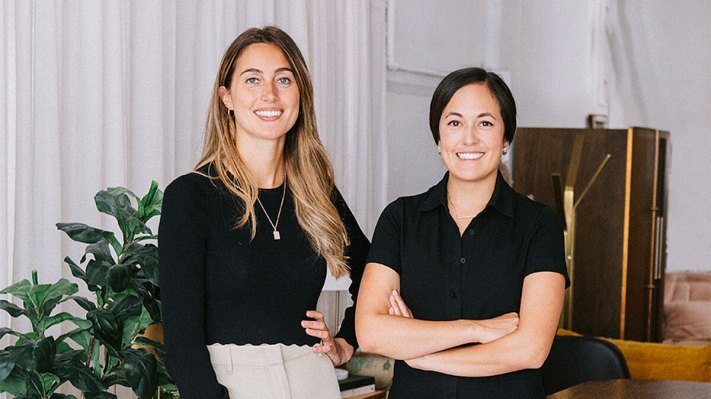 Bridgit, a “workforce intelligence” technology company that is focused on the construction industry, announced today that it has raised $24 million in Series B funding.

CEO Mallorie Brodie and COO Lauren Lake founded Bridgit in late 2012 with the mission of helping construction companies maximize profits “by taking a people-first approach.” Over the years, the pair say they spoke with hundreds of contractors and construction executives to better understand how technology could make them successful. Strategic workforce planning was a recurring theme, in addition to the need to forecast future staffing demands and “collaborative” access to people and project data, according to Brodie.

The startup launched its first product, Bridgit Field, in March 2014. In 2019, it brought its second product, Bridgit Bench, to market. Built for construction workforce planning, cloud-based Bench has become Bridgit’s flagship offering. This is not shocking considering the widespread labor shortage the industry has been experiencing.

“General contractors are in the business of managing risk — ensuring that they have the right people on the right project — and in order to effectively reduce risk, it is difficult even at the best of times,” Brodie said. “Up until now, general contractors had no better option than to complete their people-planning efforts in spreadsheets. That’s a manual lift, and often more of a reactive than proactive process. Given the added pressures of the labor shortage that the industry is facing, building a proactive ‘people strategy’ is top of mind for builders across North America.”

Bench is also a big reason why Bridgit has raised its latest round. In July of 2020, publicly traded construction design software giant Autodesk led a $7 million round into Bridgit. Since then, the company has increased its headcount from 46 to 83 while its revenue has surged by 140%, according to Lake. During that same time frame, Bridgit has onboarded 58 new customers, including Clayco, The Walsh Group and Hoffman Construction, with enterprise-wide agreements signed with Skanska, Ryan Companies and Alberici-Flintco.

No doubt the COVID-19 pandemic and its resulting shift to digital had an impact as well.

“Once the pandemic hit, construction companies were forced to bring any remaining paper-based processes online, which led to a surge in usage of our workforce planning platform,” Lake told TechCrunch.

The company plans to use its new capital mostly toward building out its team, product development and doubling down on its go-to-market strategy.

“The construction tech market is exploding and for good reason,” said investor Arun Penmetsa of Storm Ventures, who took a seat on Bridgit’s board as part of the financing.

Bridgit, he said, acts as a unifying layer for an organization’s data and provides “unprecedented visibility” into its people and projects, along with the appropriate workflows to support analytics, compliance and prediction, Penmetsa said.

“There is really no one out there doing what they are doing, and most organizations rely on Excel,” he said. “Bridgit’s approach is fundamentally different compared to other companies in the space.”