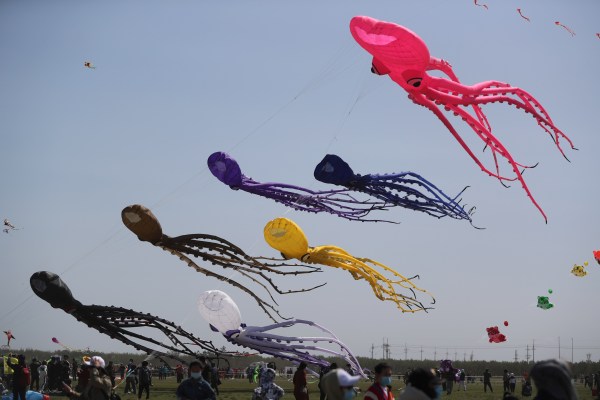 OctoML, a Seattle-based startup that helps enterprises optimize and deploy their machine learning models, today announced that it has raised a $85 million Series C round led by Tiger Global Management. Previous investors Addition, Madrona Venture Group and Amplify Partners also participated in this round, which brings the company’s total funding to $132 million, including a $28 million Series B round it announced earlier this year.

The company was co-founded by CEO Luis Ceze, CTO Tianqi Chen, CPO Jason Knight, Chief Architect Jared Roesch and VP of Technology Partnerships Thierry Moreau, who together also created the Apache TVM open-source machine learning compiler framework. TVM is currently in use by the likes of Amazon, Microsoft and Facebook. OctoML builds on TVM’s ability to automatically optimize machine learning models and allow them to run on virtually any hardware.

As Ceze told me, since raising its Series A round, the company has signed up a number of hardware partners, including Qualcomm, AMD and Arm. The company also recently worked with Microsoft on a project about deploying video content moderation at scale. The company says its users, including a number of Global 100 companies, are seeing a 2-10x improvement in their ML model performance after using its service.

Around the time of its Series B earlier this year, the company had just started onboarding some early adopters to its SaaS platform. As Ceze noted ahead of today’s announcement, that service hasn’t quite reached general availability yet, but OctoML is now working with a larger number of customers and is focused on making them successful on its platform.

As models proliferate and get more sophisticated, deploying them in the cloud is also getting more expensive, Ceze noted, so a system that can optimize these models immediately leads to cost savings for the company’s customers. “It’s not only a cost issue but also a sustainability issue,” he noted. “If you make something twice as fast on the same hardware, making use of half the energy, that has an impact at scale.” Increasingly, he noted, the large cloud providers also hit capacity limits for deploying high-end GPUs (there is a chip shortage, after all), so being able to move their models to a different GPU or maybe even to a CPU is another advantage.

Ceze noted that the company didn’t have to raise new funding at this point, but that the team decided to be opportunistic despite still having a healthy runway. “We looked at all of our opportunities in hardware enablement, in accelerating the SaaS business and cloud enablement. We were, “oh wow, so we can get even faster here and capture this business.’ We have a business opportunity right in front of us, but we need to scale fast to take full advantage of it,” Ceze said.

The company plans to use the new funding to quickly expand its team across various engineering and sales functions to take advantage of this opportunity as it brings on new customers. OctoML also plans to build out its partner ecosystem.

“OctoML is creating a profound shift in the way organizations build next-generation AI models and applications,” said Tiger Global partner John Curtius. “OctoML’s vision of delivering a unified deployment lifecycle for users across all the ML hardware vendors they rely on is making ML development more cost-effective and accessible to a broader set of developers. We’re excited to welcome Luis and the co-founding team at OctoML to the Tiger portfolio, and look forward to playing a role in their next growth chapter.”