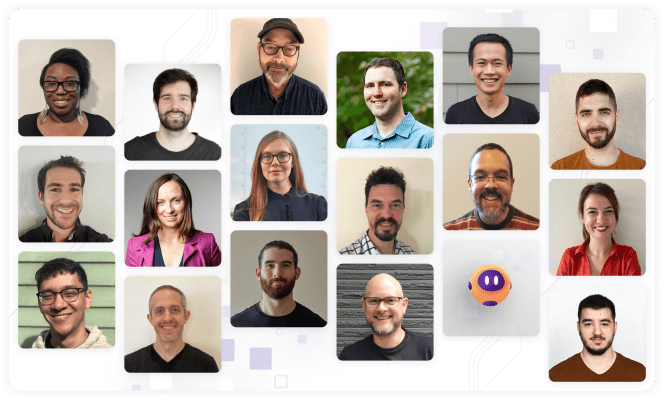 WhyLabs, a machine learning startup that was spun out of the Allen Institute last year, helps data teams monitor the health of their AI models and the data pipelines that fuel them. Last year, the startup raised a $4 million seed round and today, the team announced that it has raised a $10 million Series A round co-led by Defy Partners and Andrew Ng’s AI Fund. Existing investors Madrona Venture Group and Bezos Expeditions also participated in this round.

Only a few years ago, “MLOps” wasn’t really a thing, but it’s now an established category and we’re now seeing a growing number of startups and established players who are trying to get an early foothold in this market.

“It’s top of mind for everyone,” WhyLabs CEO Alessya Visnjic said. “We’ve really experienced a real phase shift in the last year. Today, the post-deployment maintenance of machine learning models, I think, is a bigger challenge than the actual building and deployment of models. That is what’s powering this whole MLOps shift and organizations are sharply focused on creating culture, processes and the toolchains around operating machine learning models.”

As Visnjic noted, every company that builds AI models also struggles with transparency and observability of how they operate in production. It’s one thing to train a model but it’s a completely different challenge to ensure that the model continues to perform as expected and that the data that powers it remains trustworthy. Most of the time, models will continue to provide (wrong) predictions, after all, even if the input data is corrupted, maybe because an API changed.

Over the course of the last year, WhyLabs has made it easier for data teams to use its service, in large part because it launched its SaaS platform with a free self-serve tier.

“A lot of our SAS work has focused on removing the configuration burden, making sure that you can just enable monitoring similarly to how you would enable monitoring of a particular compute instance,” Visnjic said. “Because we’re a SaaS, we focused on privacy a lot. It’s very critical to be privacy focused because we monitor both data health and model health.”

Specifically, that means WhyLabs never moves data around. As Visnjic explained, the service only captures the statistical fingerprints that describe the data and models. Figuring out how to monitor the highly proprietary data of its potential customers was one of the first challenges the team tackled after WhyLabs launched. It’s not just about moving data around inside a company’s data estate, after all, but also ensuring that permissions inside a company are managed well to ensure sensitive information won’t leak. 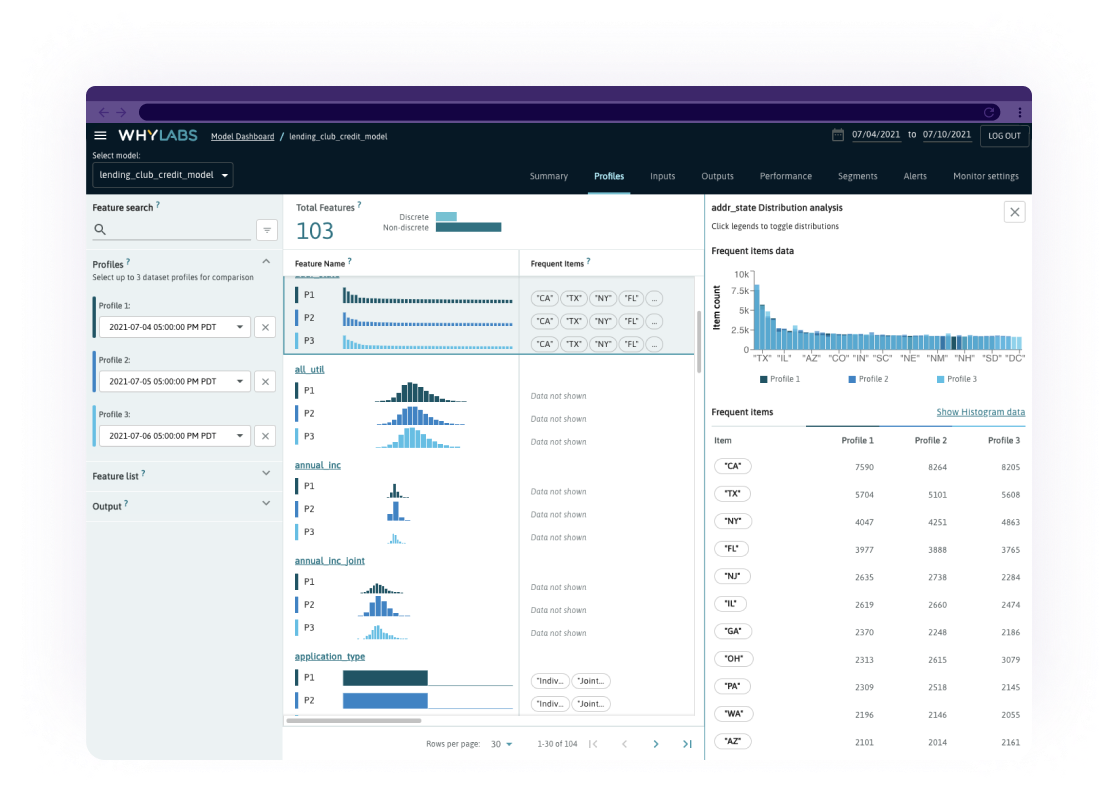 To do that, the team also spent the last year building out its integrations with all of the major cloud platforms, machine learning frameworks and data services like Kafka, Spark and Ray.

With the launch of the SaaS platform only two weeks ago, WhyLabs COO and co-founder Maria Karaivanova noted, the number of models the service is monitoring already tripled.

The WhyLabs team plans to use the new funding to build out its engineering and go-to-market teams. On the engineering side, that also means adding improved support for streaming data and real-time AI applications. As Visnjic noted, the company’s go-to-market approach will include a focus on educating customers about MLOps, so the company is also building out an evangelism team.

“WhyLabs is in a unique position to transform how AI is governed and MLOps is managed by any enterprise with the rapid adoption of its observability platform and data logging library,” said Neil Sequeira, founder and partner at Defy Partners who has now joined the WhyLabs board of directors. “They have built what is effectively a control center for operating AI applications. In turn, their technology has a meaningful positive impact on intelligent application builders and the hundreds of millions of people touched by AI every day.”