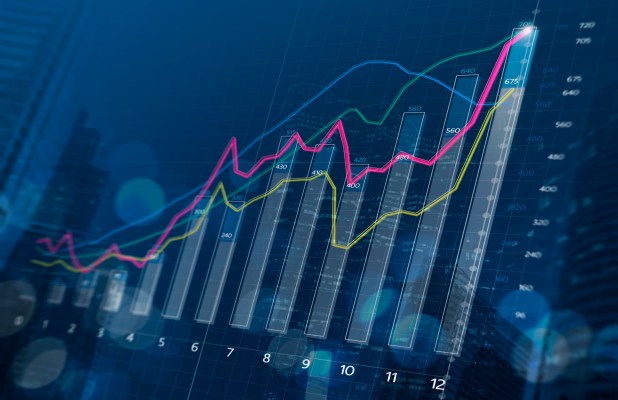 Cacheflow this morning announced its exit from stealth and a seed round worth $6 million.

The startup is a wager that the software buying experience of today is antiquated — and a rising source of frustration. So, Cacheflow is building a hybrid buying service and financing solution to make it simpler.

On the money side of things, GGV’s Glenn Solomon led the company’s seed round, which also saw participation from Pelion Ventures and Neythri Futures Fund, a collective of South Asian women looking to change the ratio in venture capital investing.

Cacheflow CEO and co-founder Sarika Garg emphasized to TechCrunch the importance of having a diverse cap table in the round, and at her company more broadly. Per Neythri Futures Fund, a slim quarter of a percent of U.S. venture partners are South Asian women, meaning that getting the group onto the Cacheflow ownership docket early could provide material upside to the investor demographic if the company succeeds.

Thematically, Cacheflow’s market wager makes sense. According to Garg, companies are no longer buying software in long procurement cycles that involve golf and dinners. Correct. And modern corporations are buying more discrete pieces of software than ever before. Also correct. But, almost oddly, although companies need more software, the selling process is still somewhat manual, with myriad phone calls and documents and e-signatures. Anyone who has friends working in SaaS sales can confirm this.

With most companies wanting to sell yearly contracts with upfront payments for cash flow reasons, SaaS sales can prove oddly rigid in the modern era, when you’d expect more flexibility. To attack that issue, Cacheflow wants to offer buyers a number of payment options while also providing upfront cash to software companies.

Cacheflow will let customers choose to pay for their software contract monthly, quarterly or even on a deferred basis. This may help customers buy software even when they have exhausted a particular budget cycle, Garg said. And that means that software concerns can sell more consistently without having to wait for yearly budgets to reset late in the year.

Regarding the risk that Cacheflow will take on regarding non-payment of a contract — if the company allows a software customer to defer payment on a yearly contract while also paying the provider upfront, there’s risk inherent — Garg said that her company can peer into a customer firm’s SaaS metrics and properly take into account the chance of customer infidelity.

I presume that the startup will get better at that work as it grows its customer base. Today Cacheflow has a few pilot customers, with intentions to bolster its roster in the coming months. It’s just coming out of stealth, mind, so it’s still early days on an operating basis.

Checkout technologies in general have had a big few quarters, with names like Checkout.com, Fast and Bolt raising oodles of boodle. And we’ve seen SaaS financing services also scale rapidly, like Pipe. Cacheflow is a little bit of both.

Cacheflow thinks that it can make the SaaS buying process more flexible — and faster. That could mean better sales results for software companies and simpler procurement for software customers. Given the growing bulk of the software market more generally, the goals make sense. From here, it’s up to Cacheflow to prove that it can embed its software into a great number of SaaS checkout processes and generate material top line from its labors.