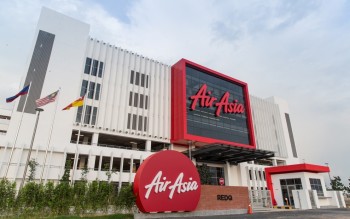 “The ordinary resolution was duly passed by the shareholders of the company,” the airline group said in a filing with Bursa Malaysia today.

AirAsia said 461 shareholders, representing 99.95 per cent of the total votes, agreed on the resolution while the remaining 69 shareholders (0.05 per cent) were against it.

The resolution would enable the group to buy two redeemable convertible unsecured Islamic debt securities (RCUIDS), with one free detachable warrant for every six shares in AirAsia, it said, adding that each RCUIDS would be priced at a nominal value of 75 sen per piece.