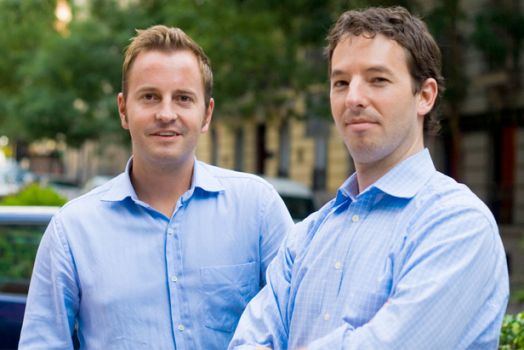 At its exit Busuu had raised only $16.1m in total, a tiny amount even I in European terms, and testament to the sheer grit of the founders who, by the end, had built a business that had reached over 120 million learners to date across more than 160 countries. Busuu provides courses in 12 different languages to over 500,000 paying subscribers.

The company’s last funding round was May 27, 2020 for $2m from GP Bullhound and ultra-high net worths. Prior to that the previous investors had consisted of Harold Primat, McGraw-Hill Education, PROfounders Capital, Martin Varsavsky and Johann “Hansi” Hansmann (according to CrunchBase).

Dan Rosensweig, President and CEO of Chegg said: “The addition of Busuu gives Chegg the unique opportunity to expand our business while also adding tremendous value to our existing users. It will allow us to drive further into international markets, as well as accelerate Busuu’s growth in the US market. Busuu’s team, who we have known for many years, are a great cultural fit. They have built an incredible learning service for the serious language learner, and we are excited to have them as part of Chegg.”

Chegg says it expects Busuu’s full-year 2021 revenue to be approximately $45 million with year-over-year growth of greater than 20%. The $17 billion digital language market is expected to triple in size in the next five years, said a statement by Chegg.

Founded in 2008 by Bernhard Niesner and Adrian Hilti, with offices in London, UK, and Madrid, Spain, Busuu has made a point of finessing its language-learning model and iterating every aspect of the platform, to the point where a study by ann academic at the University of Maryland, showed that users of Busuu needed only 13 hours of study in a two-month period to move up one college semester (typically 90-105 hours of instruction). The company offers free and paid subscriptions on a monthly, annual, and bi-annual basis.

Bernhard Niesner, CEO & Co-founder of Busuu, said: “We are proud and excited to be joining the Chegg family, a world-leading edtech company that puts students first. This partnership will give us an opportunity to leverage Chegg’s tremendous reach to fuel our expansion, particularly in the US. Our vision is to empower everyone in the world through languages, and we believe our relationship with Chegg will enable us to achieve this goal even faster.”