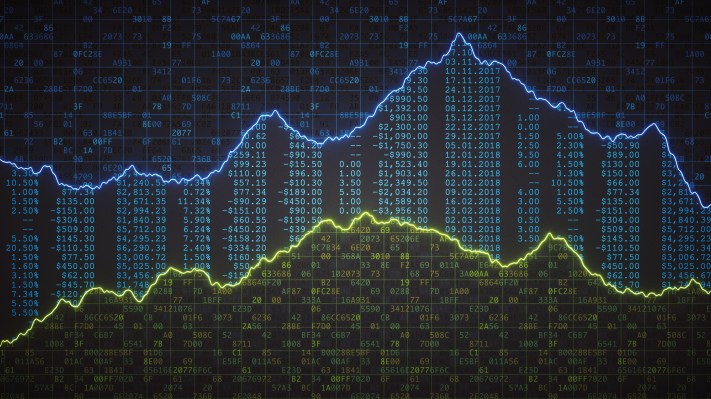 New data from Kruze Consulting shows just how much the venture capital fundraising market has changed for startups in the last few quarters.

Kruze, which provides accounting, tax and venture capital-related services to private tech companies, has access to hard data regarding startup performance. Healy Jones, vice president of financial planning and analysis at Kruze and a former venture capitalist, put some of that information to work, using aggregated, anonymized data from startup funding rounds to detail how much revenue startups are reporting at various fundraising benchmarks over time.

We took a look at how rapidly revenue averages have declined for startups approaching early-stage fundraising events in the last nine months compared to the preceding few years.

The results are simple: Software startups are generally raising early-stage rounds (through Series B) with lower revenue totals in recent quarters than in prior years. Data from several hundred early-stage software (SaaS) fundraises indicates that startup growth rates are not accelerating — though there is a key exception that we’ll discuss.

I don’t want the data behind the paywall, so before we get into what’s happening and why, here’s the raw information from Jones and Kruze. Note that the percentage changes to ARR levels were recalculated by The Exchange from shared data to allow a few more decimal points:

Data via Kruze. Numbers are averages. Data from more than 200 SaaS fundraises.

What does all that mean? Let’s talk about it.

The data indicates that seed, Series A and Series B rounds have seen a recent and rapid decline in revenue reported by the SaaS startups raising. It also shows that seed and Series A software companies raised with slower growth rates from 2019 through Q1 2021.