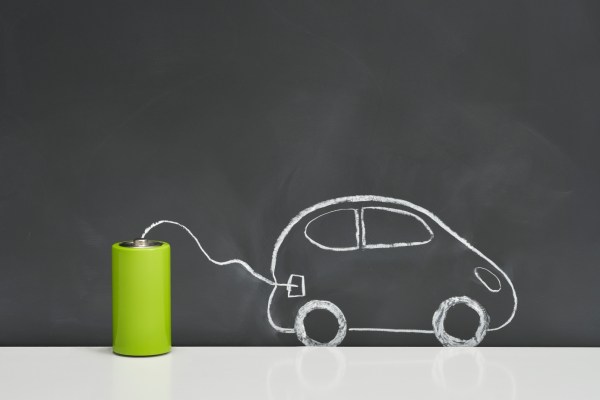 Soelect, a battery technology startup based in North Carolina, has closed an $11 million Series A round. It plans to use the fresh capital to scale its fast charge-capable anode technologies that might enable the next generation of batteries for electric vehicles.

“One of the competitive advantages of adding Soelect to GM Ventures’ portfolio is its fast charge-capable anode technologies, which could serve as an enabler for both future lithium-metal and solid-state EV battery anode designs,” Lubin told TechCrunch. “This investment, and others in the space, further expands GM Ventures’ efforts to accelerate the advancement of battery technologies that could increase range, improve efficiency and reduce costs in future GM products.”

Soelect is not the only battery company that the VC invested in recently. It also invested in and partnered with SolidEnergy Systems (SES), an MIT spinout startup with an “anode-free” lithium metal battery that improves overall battery life and makes batteries twice as energy-dense. SES and GM are building a prototyping facility in Massachusetts and aim to have a high-capacity, pre-production battery by 2023.

While GM is in the process of building two battery manufacturing facilities for its Ultium batteries with partner LG Chem, the company is open to other potentially fruitful battery partnerships. In October, the automaker shared plans to build a new battery research facility in Michigan to help it come up with battery tech that will result in long-lasting, quick-charging, sustainable batteries. GM wants to produce batteries with an energy density of up to 1,200 watt-hours per liter and cut costs by at least 60%.