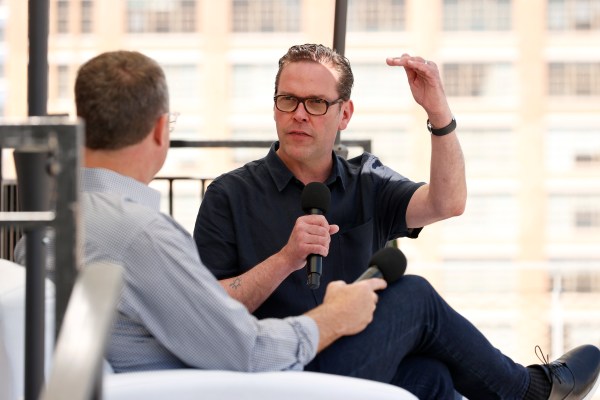 James Murdoch and Uday Shankar have launched a new venture called Bodhi Tree with a $1.5 billion backing from Qatar Investment Authority as the duo looks to double down on their investment in Southeast Asia and India, the two said on Thursday.

The duo most recently worked at investment firm Lupa Systems after Murdoch’s departure as chief executive of 21st Century Fox. Shankar previously served as the chair and chief executive of Star India, which was owned by Fox prior to the giant’s acquisition to Disney. Lupa Systems was looking to raise $345 million in a SPAC last year.

Lupa Systems made a number of investments, including in media outfit Vice and Indian edtech startup DoubtNut and news aggregator and short video platform DailyHunt.

“We are very pleased to announce Bodhi Tree,” the two said in a joint statement on Wednesday. “Opportunities abound to scale exciting businesses in India and the broader Southeast Asia region. Our continued focus on investing and building relationships in these regions comes from our deep conviction in the long-term growth of these economies and the incredible power of these consumers, as these sectors are transformed by technology.”

Through the new venture, the duo plans to invest in “deep consumer engagement” firms with a focus on media, education and healthcare. The goal with the investments is to “positively impact millions of consumers across the region,” the venture said in a statement.

Bodhi Tree, which has yet to announce any investment, did not disclose whether it will have any other LPs. (It’s rare for an investment firm to have just one giant LP.)

“QIA is proud to play a key role in bringing Bodhi Tree to reality. QIA is investing in the technology and media space and India is a key market for us. QIA looks forward to backing Bodhi Tree as they drive forward their growth plans in the future,” said Mansoor bin Ebrahim Al-Mahmoud, chief executive of QIA, in a statement.