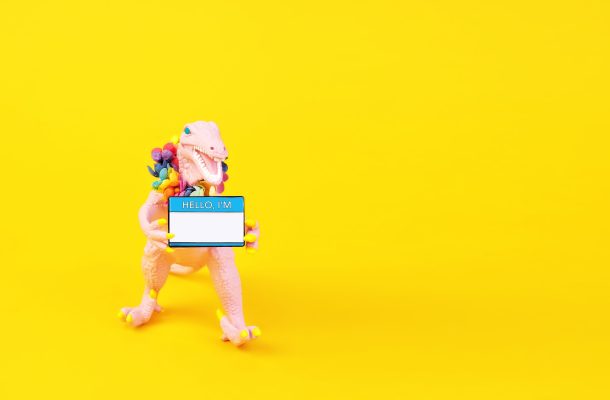 Is it community, or is it capitalism?

It’s a question atop my mind everytime I see a community-focused startup launch with a parade of party rounds, twitter threads and links to a free Discord you can join with other like-minded fintech lovers. I always wonder if startups boasting about the importance of community publicly are the same ones that are privately poring over how they can turn that interest into future customers or investors of their startups. There’s a fine line between a healthy community and a community that exists for the sole purpose of future income (ahem, crypto).

Sure, it’s a knowingly cynical take, but it’s one that I’ve always been open about when talking with Mac Reddin, the CEO and co-founder of Commsor, an operating system to help other startups manage their communities.

And he, respectfully, disagrees.

“Not every company should build a community, just like not every company needs a social media account or a LinkedIn page or anything like that,” he said. “If you can’t tell me why a community exists, and why would a member join — if there’s not an answer to that, why are you doing it?” The co-founder, who publicly launched Commsor a little over a year ago, claims the 48-person startup has turned potential customers away from Commsor if he doesn’t think they are ready to build a community — or should ever.

Community, in Reddin’s view, has become one of the buzzwords of tech in the past 18 months, similar to blockchain or artificial intelligence. And just as the startup had to do the heavy lift of convincing people that community matters, now that everyone gets it — perhaps too much — Commsor has to add in some reality.

“As you peel back like a layer or two from the excitement around community, and the buzzword of it, there’s still a lack of education on what it actually means,” he said. “There’s this big difference between having a community and being intentional about it.”

Reddin added: “I don’t think enough companies necessarily realize which bucket they fall into yet, and I won’t name names. I don’t want to drag any one company.” The co-founder explained that startups may appear to have a community — aka, can get a community of people to come and talk about your product — but that doesn’t mean that they have an embedded community as part of the company’s strategy.

Here’s how I read that comment: It may be natural for a SaaS product like Airtable to have a community where power-users can share hacks or inspiration, but is there a more specific way to empower those users to trade notes? What about newcomers or people who are looking for more basic advice? How can an Airtable head of community create events that they know their Discord users want based on previous habits (and then let that influence product strategy)?

The questions are precisely what Commsor launched to answer.

Commsor helps companies spin up communities, and then analyze, engage and scale to a point where they can eventually unlock actual growth from the efforts. A big focus of the company is to track how investing in user communities can lead to a return in some way, whether it’s sales, a reduction of support costs or even more awareness that a startup exists. It’s part consultant, part software services.

The watering down of the phrase “community” comes at a pivotal time for tech, as the public market recorrects and private investors slink back on growth expectations. Will there be a reality check in which we see startups start to view community as more of a long-game ploy, rather than something to throw money at and quickly hire a head of community? Companies including Twitter, Twitch, Cockroach, Amazon and Microsoft are all hiring for community roles right now, per Indeed.

“We haven’t seen any big changes from our customers or our market with the general market correction, but I definitely think we’ll see companies care more about authentic growth over the fastest way to make a buck as the VC money printer slows down a bit,” Reddin said.

Going back to the initial question, Commsor may envision a community strategy that isn’t solely for capitalism, but it does need to help startups spin ones up that eventually have some sort of payback. Since launch, Commsor has acquired two startups: Meetsy, which focuses on private networking within communities, and Port.dev, which offers tooling for developer and open source communities.

“Community is a thing that takes time to pay off,” Reddin said. “It’s not like hiring a salesperson and be like I put $2 in and I’ll get $2 out,” he said. “It’s a little bit of going slow to go fast.” The startup is currently working on a case study to “put real numbers to the impact of community,” and has so far found that people within their internal community in the previous three months were 2.5x more likely to take a sales call, and on average closed 38% higher contract value than those who weren’t. 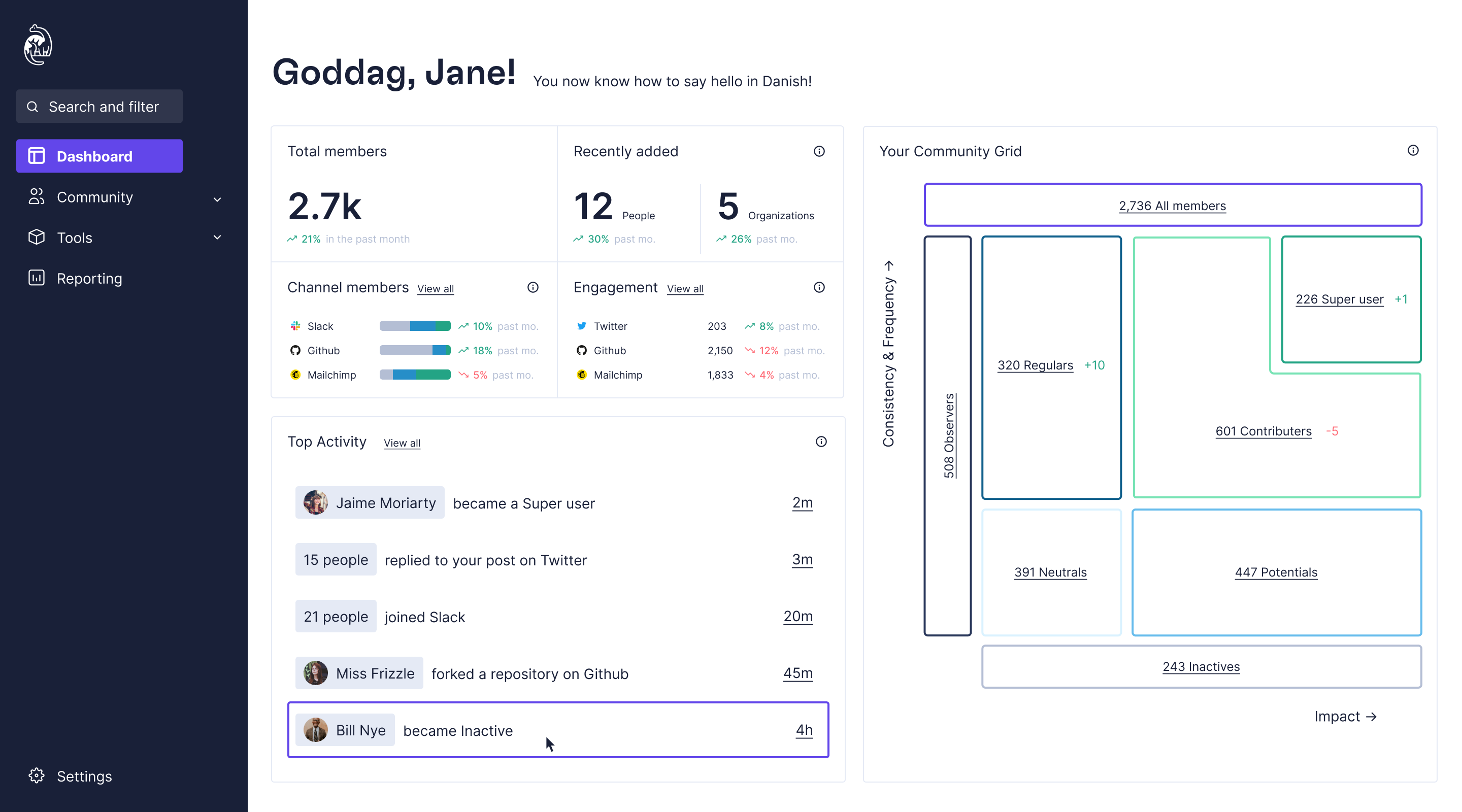 In addition to other venture-backed tech companies, a fresh cadre of investors seem to agree with the future potential of community as a business strategy. Commsor confirmed, as first reported by The Information, that it raised a $50 million Series B at a $450 million valuation, led by Atomico with participation from investors including Slack Fund, 776 and more than 150 angels, including Codecademy’s Zach Sims, MURAL’s Mariano Suarez-Battan, MightyNetworks’ Gina Bianchini and Webflow’s Vlad Magdalin.