The future of the crypto web (and this newsletter) – Startups 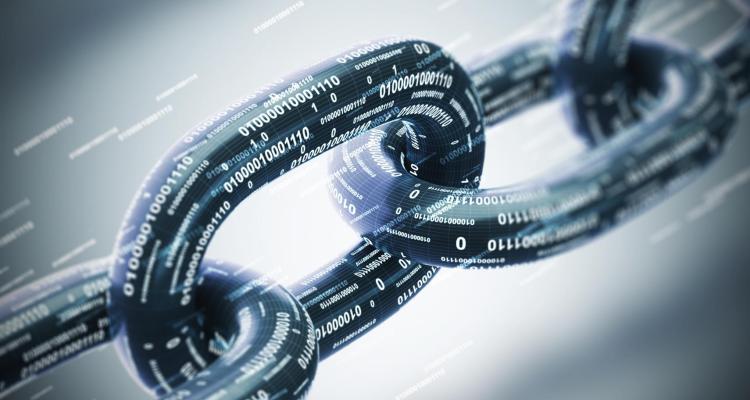 Hello readers, and welcome back to Week in Review!

Last week, I talked about the environmental impacts of crypto with Kimbal Musk, early Tesla investor and brother of Elon. This week, I’m talking a bit about myself, this newsletter and the future of the web.

If someone forwarded you this message, you can get this in your inbox from the newsletter page, and follow my tweets @lucasmtny.

I’ve got a secret to tease that I’ve been sitting on for a few months and am thrilled to share.

Later this month, I’ll be sending out the first edition of Chain Reaction, my new TechCrunch newsletter focused on crypto, web3 and the metaverse, with all of its opportunities, hype, scams and controversy. The extra-exciting part about this weekly newsletter is that there will be a weekly podcast attached to it, co-hosted by me and my fellow TechCrunch crypto enthusiast Anita Ramaswamy. We’ll discuss the hot news, trends and crypto drama while interviewing high-profile investors, entrepreneurs and skeptics.

You can pre-subscribe to Chain Reaction on our TechCrunch newsletter page.

A couple weeks after the newsletter launches I will be stepping aside from writing Week in Review and I’ll be handing the reins over to my more than capable colleague Greg Kumparak, who has done a killer job taking over this newsletter when I’ve been out over the years. I’ve loved sending out this newsletter every weekend; it’s always given me a chance to clear my brain, reflect on the state of the tech industry and voice my opinions on where it’s headed.

I increasingly feel like the future of the tech industry will be embracing an internet with more complex economic models attached to its platforms, ones which can do good and bad things for consumers but should ultimately open up the web and give users more agency in how big platforms operate. The future, as cleanly imagined by tech’s founders and investors, is rarely the one we find ourselves living in, but that future is also infrequently what tech’s naysayers predict.

The backlash to crypto over the past year has been interesting to witness. Viral YouTube videos and tweets paint a crushing portrait of tokens and NFTs with phrases like Ponzi schemes, money laundering, fraud and scams, and there is certainly much of that to be found. But the reality is that many consumers are simply discovering through NFTs and crypto that high finance and the concept of economic value are not the wholly rational institutions they had once imagined them to be.

The idea of spending millions of dollars to own a link to an image file in a distributed database should appear wholly non-sensical to most, but if that prospect seems reasonable to enough buyers, then its value is a product of the owners’ collective delusions — but much of the modern economy is built around these same delusions. Getting access to this uncomfortable realization is a gift in and of itself, but there are constructive and destructive places to take it.

The criticism I find more philosophically concerning is that tokens and NFTs rein in the possibilities of a boundless and unfettered web. Gamers are particularly pissed about the idea of digital scarcity and hyper-capitalism finding its way into fantasy. No one can have it all on an internet where some element of the experience is gated from users based on their economic class in the real world. It’s a conversation that’s particularly concerning as massive companies like Meta begin talking about the idea of the metaverse so earnestly.

The crypto space has a couple trillion dollars tied up in it at this point, but the remarkable thing is just how transitory it all feels. It’s part of the reason that highlighting informed criticism is so worthwhile right now, because the industry can still change.

The informed middle ground is a space where there’s not much critical discourse happening on a regular basis. Most existing newsletters or podcasts are from institutional players or retail investors with projects to shill and disclosures to ignore. Meanwhile, the bulk of tech media critiques seem to be from folks who cover several things and are frankly less incentivized to spend the time tirelessly dissecting a confusing industry.

I’ve been at TechCrunch for nearly seven years. During that time I’ve worn many hats, having been the go-to reporter for topics like gaming, artificial intelligence and virtual reality. Over the past year, I’ve devoted the bulk of my time to understanding what’s going on in the crypto world. I’ve dialed up investors, chatted with founders, played around with the platforms myself and spent an awful lot of time on Twitter and Discord. What I’ve found is a multi-faceted industry with a high barrier to even understanding the basics. I want Chain Reaction to serve as a place where readers and listeners can dial in and learn alongside me as I talk with stakeholders and skeptics and try to get to the heart of where this all is headed.

All that to say, please subscribe and join me on this journey! 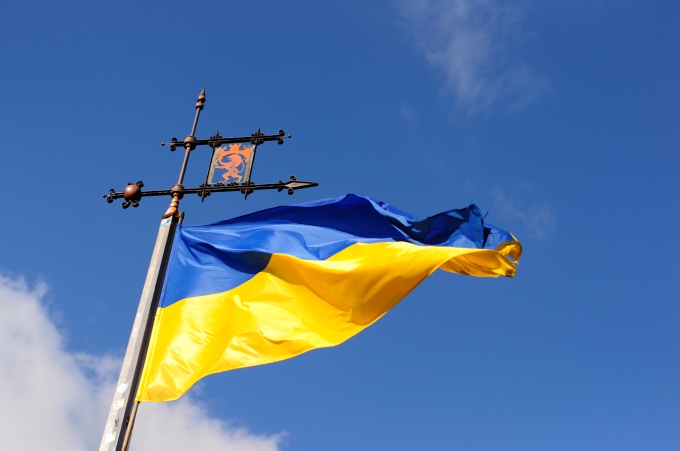 Russia plans to block Facebook
There’s a new kind of iron curtain going up between Russia and the West, as sanctions intensify, internet platforms grow more emboldened and the Russian government gets more defensive. After announcing last week that they would limit Facebook’s service due to the platform’s restrictions on state media, Russia has changed course and announced that they plan to outright ban the service.

How Ukraine is spending crypto donations
There’s been a lot of chatter around how crypto could help wealthy Russians evade sanctions, but Ukraine’s government is also using crypto to find aid and raise funds. My colleague Romain dove into the topic of how Ukraine was spending these funds and found a lot of unanswered questions.

An interview with Ukraine’s head of IT
TechCrunch has aimed to cover every angle of how the Ukraine invasion not only impacts the tech industry across the globe but inside Eastern Europe. This week, we caught up with Ukraine’s deputy minister for Digital Transformation, Oleksandr (Alex) Bornyakov, who discussed the country’s digital strategy moving forward. 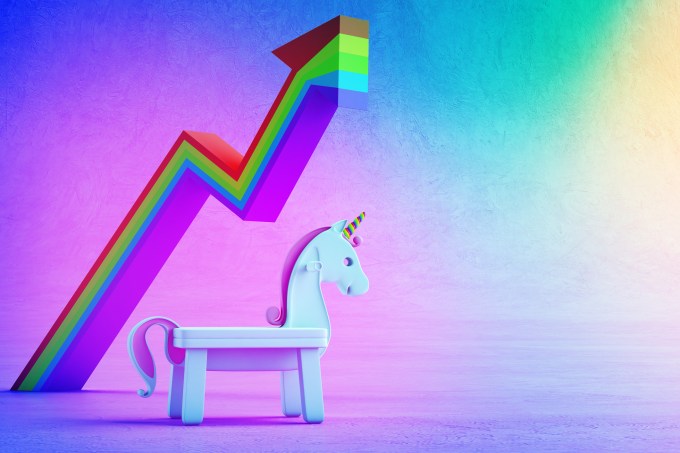 It’s pivot season for early-stage startups
“Late-stage tech startups are facing a changing public market environment, but their early-stage counterparts are in a different world altogether. The cohort has had access to ample capital in recent quarters, giving them a bubble of venture capital that somewhat protects them from rapid changes in the greater economy…”

Just how wrong were those SPAC projections?
“…Why are companies that went public via SPACs struggling so much? Did they catch a headwind from changing market conditions that previously helped push them forward? You bet….“

As war escalates, it’s ‘shields up’ for the cybersecurity industry
“…As a result of the heightened likelihood of cyberthreat from Russian malactor groups, the U.S. Cybersecurity and Infrastructure Security Agency (CISA) issued an unprecedented warning recommending that ‘all organizations — regardless of size — adopt a heightened posture when it comes to cybersecurity and protecting their most critical assets.’…”

If you’re reading this on TechCrunch you can subscribe to Week in Review (and Chain Reaction!) in your inbox from the newsletter page, and follow my tweets @lucasmtny.