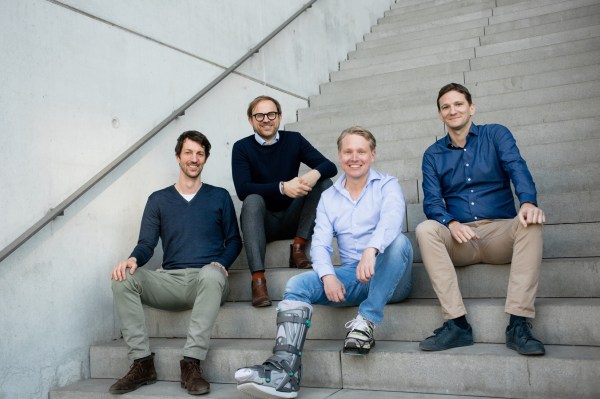 It’s consolidation time in the freelancer marketplace industry. French startup Malt is acquiring Comatch, a competing marketplace focused on consultants and industry experts. Comatch originally started in Germany, which means that Malt is also doubling down on the German market with this acquisition. Terms of the deal are undisclosed but it involves a mix of equity and cash.

Malt started as a marketplace that matches freelance developers, designers and other technical workers with companies looking for talent. The startup has raised quite a lot of money and has managed to attract 340,000 freelancers across multiple European countries.

Originally limited to the French market, Malt has expanded to Germany, Spain, Belgium, the Netherlands and Switzerland over the past few years. 40,000 companies have turned to Malt to find a freelancer or several freelancers.

Clients include Unilever, Lufthansa, Bosch, BlaBlaCar, L’Oréal and Allianz. As you can see, a lot of large-sized companies have used Malt at some point.

Malt focuses exclusively on high-skilled freelancing jobs that can fill a gap when a new project comes up. In addition to developers, Malt now also offers opportunities for marketing and communications professionals, graphic designers and more.

Using a platform like Malt can be particularly useful when you’re getting started as a freelancer and you don’t have a big network of potential clients. Malt also helps you take care of the administrative paperwork. Freelancers can charge their clients from Malt directly and, of course, Malt takes a small cut.

As for Comatch, the company roughly follows the same model, but with a specific focus on management consultants and industry experts. Malt hasn’t specifically targeted business consultants so far. So the company is entering a new vertical.

“Comatch is a champion in the field of business consulting marketplaces. As a fellow company that shares Malt’s ‘community first’ approach, placing our talents at the core of the product and business to our vision for the future of work, we are eager and excited to bring our two worlds of high-skilled freelancers together,” Malt co-founder and CEO Vincent Huguet said in a statement.

Malt also wants to become the go-to freelancer marketplace in Europe. Comatch has attracted 15,000 freelancers across nine markets and the two companies work with 80% of publicly traded companies on the CAC 40 and DAX 40. Comatch represents an interesting external growth opportunity.

Following this acquisition, Malt has some ambitious goal. By 2024, the company expects to generate €1 billion in business volume. And Malt plans to hire another 150 employees by the end of 2022.