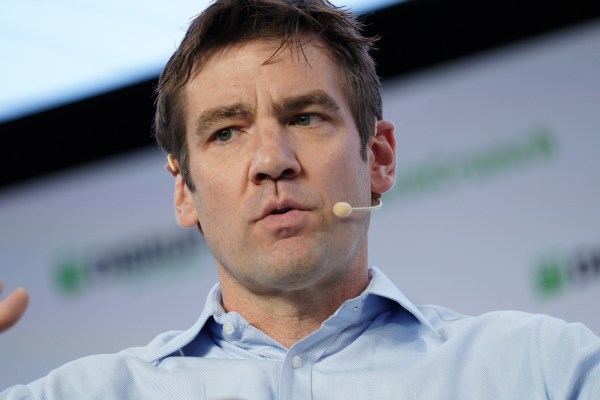 In the world of crypto, where vast amounts of investment are pouring into young and scrappy teams building uncharted technology, it’s increasingly the VC firms who are investing heavily in research to sweeten their sell to early teams with plenty of offers on the table.

On Thursday, venture firm Andreessen Horowitz announced that it was building out a dedicated crypto research team led by faculty from Columbia and Stanford. A blog post from a16z GPs Chris Dixon and Ali Yahya notes that the research team will be tasked to “work along with the founders in our portfolio on solving some of the hardest problems in web3.”

The research team marks another maneuver from the storied venture firm to shore up its dominance in a competitive crypto investment landscape where younger funds are proving themselves increasingly formidable opponents. Research has become an increasingly important differentiator for venture firms in the crypto space who are working with founders pushing up against new and unfamiliar technical problems which require research that many young startups can’t always afford to tackle.

Andreessen Horowitz is not the only firm eyeing research labs. Paradigm, which has quickly grown to build an outsized presence in the crypto vc space, has largely built its reputation on the strength of its own research team. On a call with TechCrunch, Yahya sought to distinguish a16z’s new organization from early efforts at firms such as Paradigm.

“So many people in this space claim to have research and I think the big difference here is that this is ‘capital R’ research, and it connects basically world class talent at the scientific academic level, with world class talent at the engineering level, with the best and most interesting problems in the space through the portfolio,” Yahya said. “We’re really looking at this as a first class organization, and we will see it scale far beyond anything that really exists within the context of any other venture firm.”