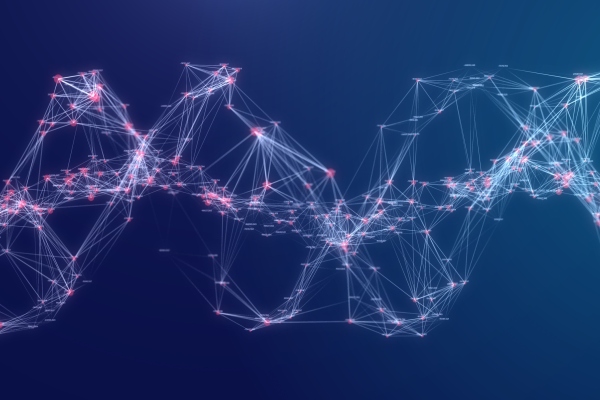 Research in the field of machine learning and AI, now a key technology in practically every industry and company, is far too voluminous for anyone to read it all. This column aims to collect some of the most relevant recent discoveries and papers — particularly in, but not limited to, artificial intelligence — and explain why they matter.

This week in AI, scientists conducted a fascinating experiment to predict how “market-driven” platforms like food delivery and ride-hailing businesses affect the overall economy when they’re optimized for different objectives, like maximizing revenue. Elsewhere, demonstrating the versatility of AI, a team hailing from ETH Zurich developed a system that can read tree heights from satellite images, while a separate group of researchers tested a system to predict a startup’s success from public web data.

The market-driven platform work builds on Salesforce’s AI Economist, an open source research environment for understanding how AI could improve economic policy. In fact, some of the researchers behind the AI Economist were involved in the new work, which was detailed in a study originally published in March.

As the coauthors explained to TechCrunch via email, the goal was to investigate two-sided marketplaces like Amazon, DoorDash, Uber and TaskRabbit that enjoy larger market power due to surging demand and supply. Using reinforcement learning — a type of AI system that learns to solve a multi-level problem by trial and error — the researchers trained a system to understand the impact of interactions between platforms (e.g., Lyft) and consumers (e.g., riders).

“We use reinforcement learning to reason about how a platform would operate under different design objectives … [Our] simulator enables evaluating reinforcement learning policies in diverse settings under different objectives and model assumptions,” the coauthors told TechCrunch via email. “We explored a total of 15 different market settings — i.e., a combination of market structure, buyer knowledge about sellers, [economic] shock intensity and design objective.”

Using their AI system, the researchers arrived at the conclusion that a platform designed to maximize revenue tends to raise fees and extract more profits from buyers and sellers during economic shocks at the expense of social welfare. When platform fees are fixed (e.g., due to regulation), they found a platform’s revenue-maximizing incentive generally aligns with the welfare considerations of the overall economy.

The findings might not be Earth-shattering, but the coauthors believe the system — which they plan to open source — could provide a foundation for either a business or policymaker to analyze a platform economy under different conditions, designs and regulatory considerations. “We adopt reinforcement learning as a methodology to describe strategic operations of platform businesses that optimize their pricing and matching in response to changes in the environment, either the economic shock or some regulation” they added. “This may give new insights about platform economies that go beyond this work or those that can be generated analytically.”

Turning our attention from platform businesses to the venture capital that fuels them, researchers hailing from Skopai, a startup that uses AI to characterize companies based on criteria like technology, market and finances, claims to be able to predict the ability of a startup to attract investments using publicly available data. Relying on data from startup websites, social media, and company registries, the coauthors say that they can obtain prediction results “comparable to the ones making also use of structured data available in private databases.” 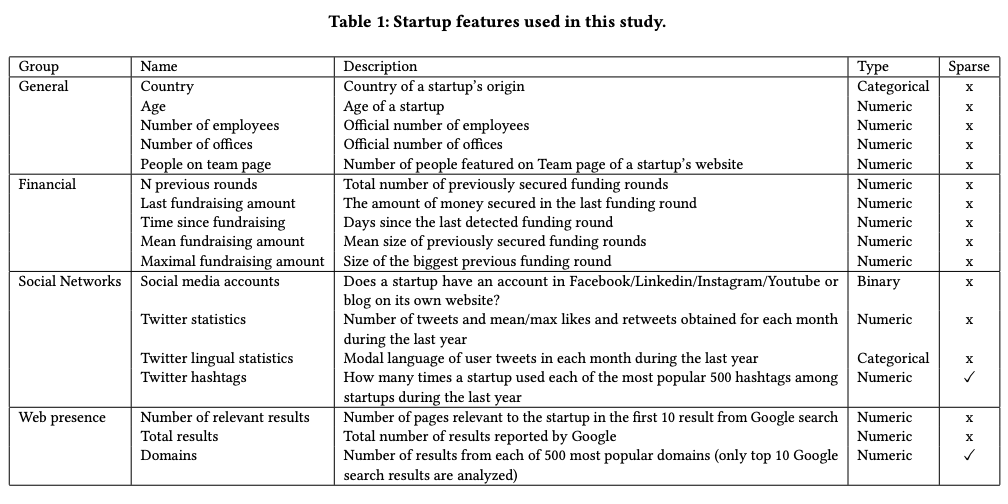 Applying AI to due diligence is nothing new. Correlation Ventures, EQT Ventures and Signalfire are among the firms currently using algorithms to inform their investments. Gartner predicts that 75% of VCs will use AI to make investment decisions by 2025, up from less than 5% today. But while some see the value in the technology, dangers lurk beneath the surface. In 2020, Harvard Business Review (HBR) found that an investment algorithm outperformed novice investors but exhibited biases, for example frequently selecting white and male entrepreneurs. HBR noted that this reflects the real world, highlighting AI’s tendency to amplify existing prejudices.

In more encouraging news, scientists at MIT, alongside researchers at Cornell and Microsoft, claim to have developed a computer vision algorithm — STEGO — that can identify images down to the individual pixel. While this might not sound significant, it’s a vast improvement over the conventional method of “teaching” an algorithm to spot and classify objects in pictures and videos.

Traditionally, computer vision algorithms learn to recognize objects (e.g., trees, cars, tumors, etc.) by being shown many examples of the objects that have been labeled by humans. STEGO does away with this time-consuming, labor-intensive workflow by instead applying a class label to each pixel in the image. The system isn’t perfect — it sometimes confuses grits with pasta, for example — but STEGO can successfully segment out things like roads, people and street signs, the researchers say.

On the topic of object recognition, it appears we’re approaching the day when academic work like DALL-E 2, OpenAI’s image-generating system, becomes productized. New research out of Columbia University shows a system called Opal that’s designed to create featured images for news stories from text descriptions, guiding users through the process with visual prompts. 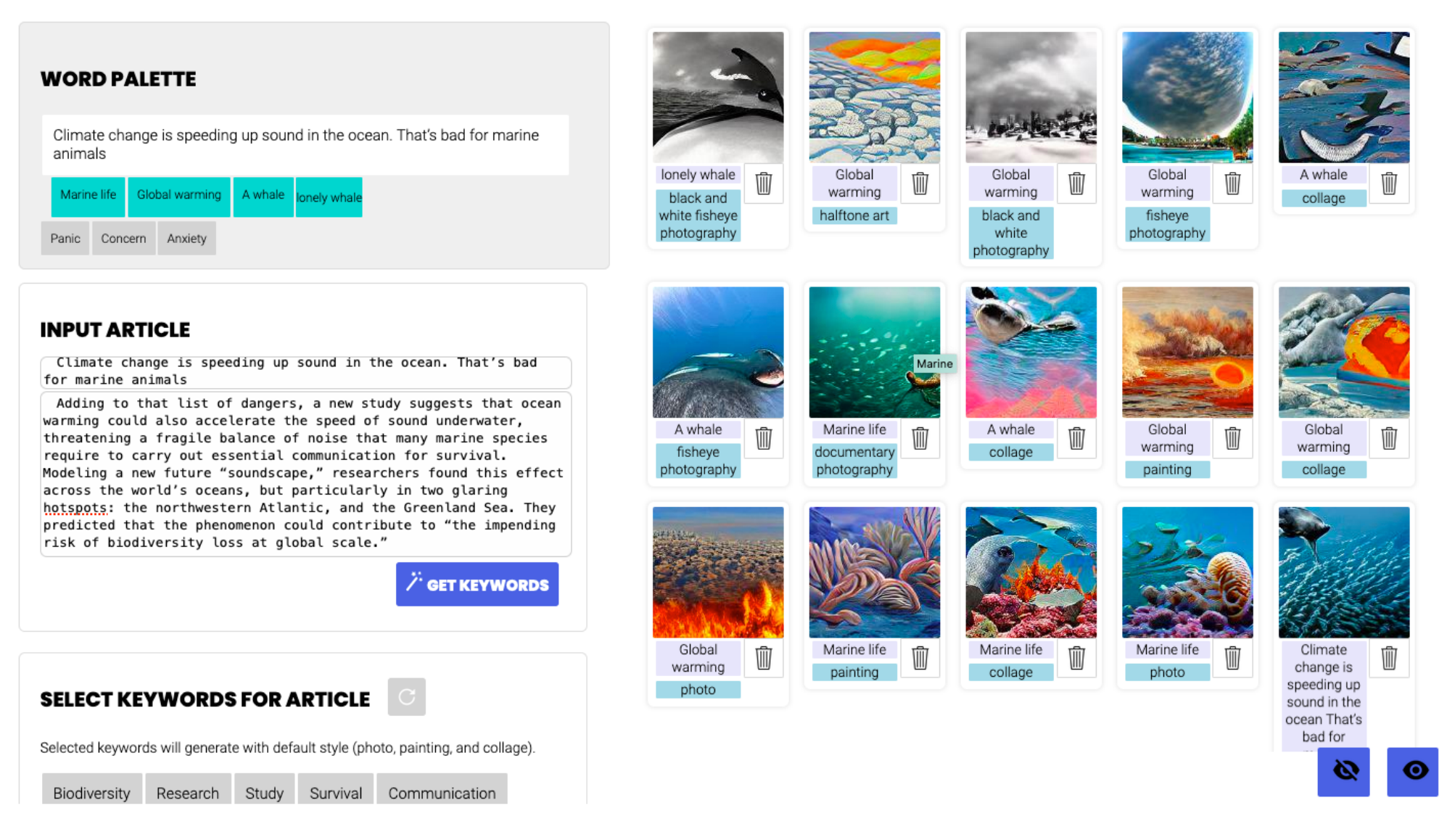 When they tested it with a group of users, the researchers said that those who tried Opal were “more efficient” at creating featured images for articles, creating over two times more “usable” results than users without. It’s not difficult to imagine a tool like Opal eventually making its way into content management systems like WordPress, perhaps as a plugin or extension.

“Given an article text, Opal guides users through a structured search for visual concepts and provides pipelines allowing users to illustrate based on an article’s tone, subjects and intended illustration style,” the coauthors wrote. “[Opal] generates diverse sets of editorial illustrations, graphic assets and concept ideas.”