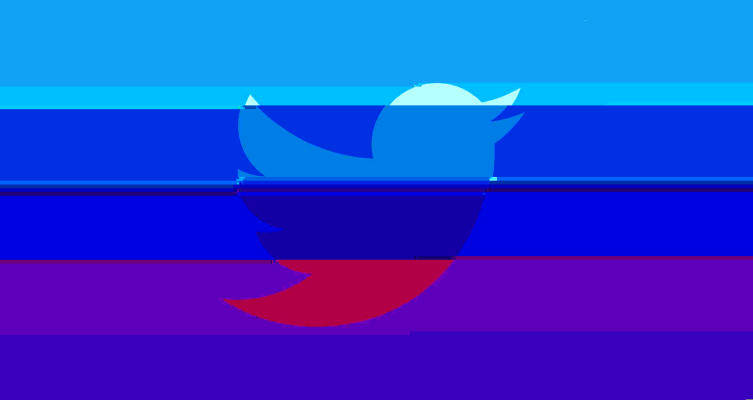 Twitter is smaller than you think. The company has around 7,000 employees, compared to other social media platforms like Meta, formerly Facebook, which has nearly 10 times as many employees.

I’m not going to assume that each Twitter employee is racing toward the exit just yet. Some people are probably excited about Elon Musk, or at least what his leadership may do to their shares. Others may disagree, but need to stay for financial reasons — or for that really good mentor who may spin out and start the next unicorn. There’s also — bear with me — the chance that some folks may just be straight up neutral on getting a part-time leader again so soon after Jack Dorsey’s reign. Conflicting emotions means that there’s no point making broad stroke statements about a diverse set of folks.

The smartest, most passionate people I’ve ever worked with were at Twitter. They did the work because they cared, the jobs were largely thankless. It would be good for the new leaders to recognize that and do everything they can to keep that talent.

But, there may be a point to point out where we are in the world right now. Twitter’s leadership is shaking up at a unique moment for the tech worker. The great resignation, and rise of distributed work, has caused lots of folks to redefine their relationship with work.

We’ve seen the power of an individual be an entire business model and we’ve seen that model mature to a more realistic point, too. We’ve also seen people ask for more out of their employers, hold executives to higher standards and speak up when things are getting tough (especially on the last point, I have a feeling Twitter employees don’t struggle with saying what’s on their mind).

We’ve also seen investors, handling boatloads of capital, spin up programs just to convince operators to leave their tech jobs and start companies — starter capital with no strings attached. The proliferation of accelerators, and evolution of what it takes to call yourself a founder, has the potential to usher in a next generation of leaders. That activation energy, as I’ve written about in the past, can often be more important than a check when it comes to getting someone to start.

The last time Twitter mafia discourse emerged was when the social media network went public. Then, early employees had a financial reason to perhaps jump into entrepreneurship — adding to the already 90 startups being built by former Twitter employees. Almost a decade later, the data is harder to find and the sentiment is clearly more controversial — but nonetheless includes similar potential for an entrepreneurial exodus.

The TLDR? We’re all getting a little more selfish than we’ve ever been before, and Twitter employees — like any worker experiencing a turbulent time at their company — can use the change as an opportunity to do something about that. That something, thanks to a variety of tailwinds happening at this moment in time, could end up being a new kind of flock. Bring on the startups.

Current and former Twitter employees should talk to me about life and maybe their next startup at [email protected] or DM me on your website.