Lyft continues its COVID recovery, but investors are far from impressed – Startups 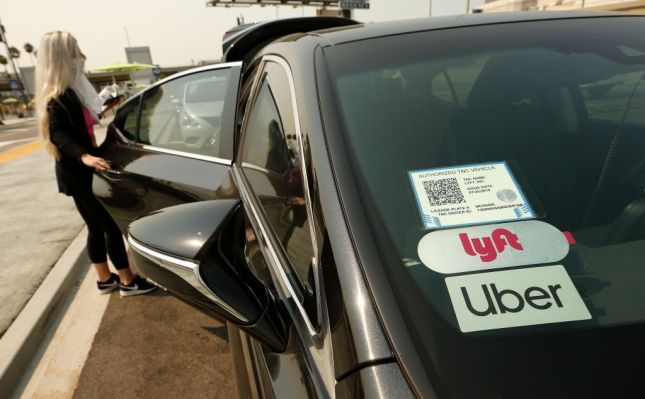 American ride-hailing company Lyft reported Tuesday its first quarter financial performance, a report that showed continued improvement from the loss of business it experienced during the COVID-19 pandemic.

In Q1, the former startup unicorn generated revenues of $875.6 million, up some 44% from the year-ago period. Besting its guidance, the company’s CEO Logan Green said in a release that the company’s larger than anticipated revenue haul “was driven by increased demand and resilient driver levels.”

Investors had expected the company revenues of $846.0 million, per Yahoo Finance data. However, that wasn’t enough to lift Lyft’s shares, which fell by more than 12% in after-hours trading. The company’s sequentially declining rider figures and the specter of driver incentives soured investors on the company’s results.

Still, Lyft’s business has improved off of deep COVID lows. In Q1, for example, Lyft saw its active rider count reach 17.8 million, up nearly 32% from its year-ago result of 13.5 million. And those riders are spending more than they did at the start of 2021, with Lyft’s “revenue per active rider” metric rising to $49.18 in Q1 2022 compared to $45.13 in the year-ago period; the more recent number is some 9% greater than its comparative 2021 result.

How did the rising revenue figure translate into profits?

In GAAP terms, an acronym that denotes standard American accounting methods, Lyft had a very unprofitable quarter, posting a net loss of $196.9 million. Though an improvement from its year-ago GAAP net loss of $427.3 million, the company’s Q1 2022 net loss represents a material percentage of its revenues.

In adjusted terms, the news is better. Lyft’s adjusted EBITDA for Q1 2022 was $54.8 million, up more than $127 million from a year-ago negative tally. The era of ride-hailing companies managing positive adjusted EBITDA continues, in other words.

Thus far Lyft seems to be doing well, so why are its shares down? The following chart from its earnings presentation provides hints:

While Lyft did post strong gains in terms of active ridership and revenue per rider compared to year-ago results, the company is seeing some softening in its recent results, including a notable decline in per-rider revenue compared to Q4 2021 levels, and a second quarter of sequential declines in active ridership. For investors looking for future growth from the company, those metrics are not encouraging.

Adding to the bad news, Lyft’s contribution result — essentially its ride-hailing top line minus revenue costs, with certain items added back in — of $502.5 million in Q1 2021 was smaller than what it recorded in both Q3 and Q4 of 2021. So while it is clear that Lyft has done yeoman’s work to climb out of its prior COVID doldrums, its near-term growth path is less clear than investors might have wished.

Uber, Lyft’s domestic archrival, reports its own Q1 results tomorrow. We’ll get a better look then at the American ride-hailing market in those numbers, along with an early set of data regarding the financial health of the delivery market, something that Lyft has long eschewed.