Daily Crunch: With Bungie under its wing, Sony plans to invest half of its PlayStation Studios development budget on live service games this year

Happy Friday, Crunchers! It’s 27 May 2022, and we are slinking into a long weekend because it’s Memorial Day weekend here in the U.S. There’s no newsletter on Monday — Haje is going

wine tasting in Sonoma, and Christine is planning to spend Monday

sitting on the sofa doing absolutely nothing, which we celebrate wholeheartedly. We’ll see you back here on Tuesday!

Not sure what to do this weekend? Check out this roundup of all the amazing podcasts we published this week. It’ll keep you busy for a few hours at least.  — Haje and Christine

Earlier this week, Anita reported that Adam “WeWork” Neumann is back with a new startup, and raised backing from a16z. In today’s Chain Reaction podcast, Anita and Lucas discuss whether Neumann truly deserves $70 million and another chance. We’re comprehensively confused why anyone would place another bet on him, and we’ll no doubt be following his new startup closely.

A few more gems for ya: 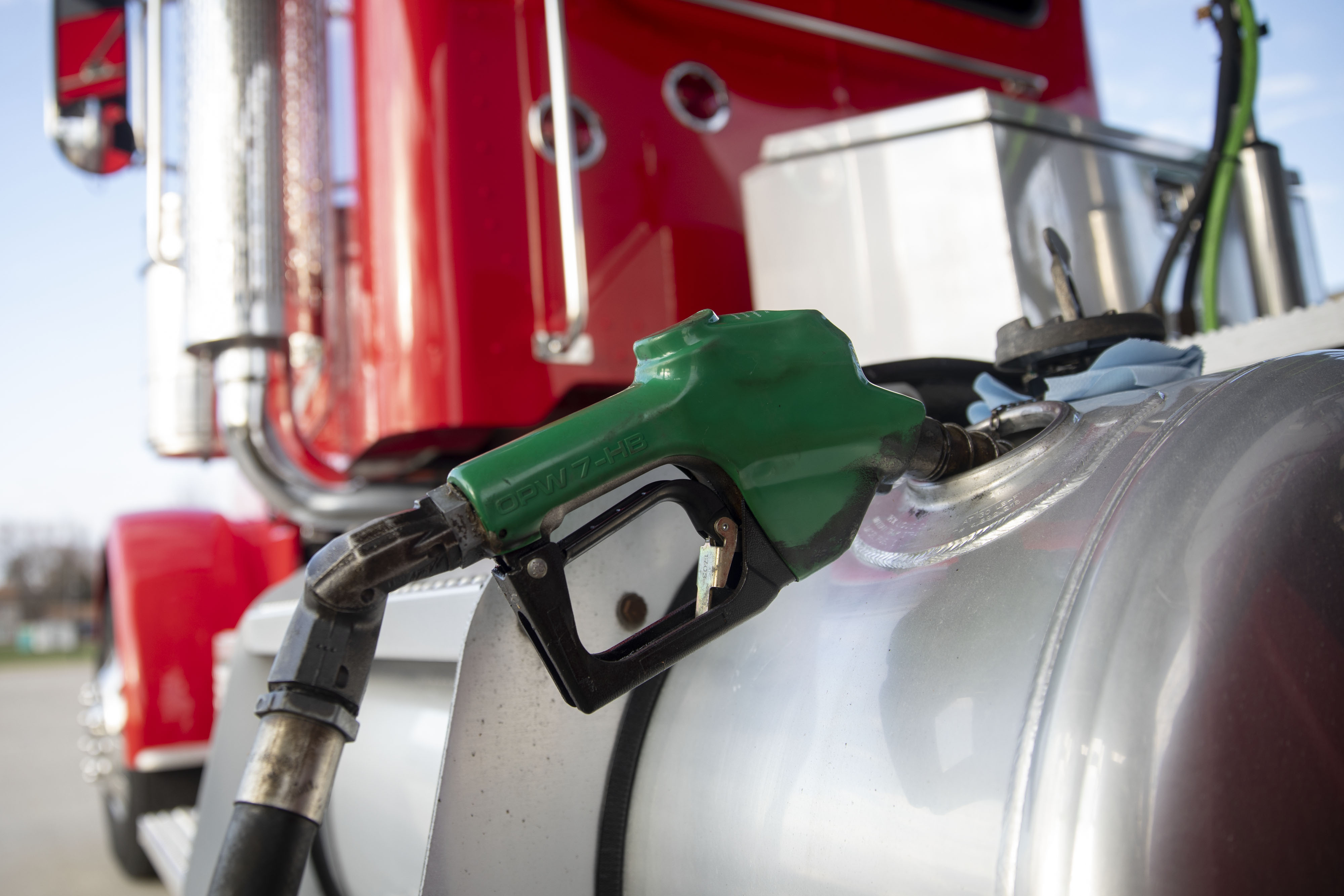 Diesel prices alone are driving about 17% of the inflation we’re seeing today, and Tim writes a rousing piece about how gasoline and diesel are perhaps not the greatest, especially given that the economy is peeking over the cliff into an abyss whose depth equals our general optimism around climate at the moment.

Perhaps that’s exactly what’s needed: Maybe when economic and climate interests align, we find the pot of “yay we can live on this planet for a few more years” at the end of the rainbow.

Diesel is a horrible thing for an economy to depend on