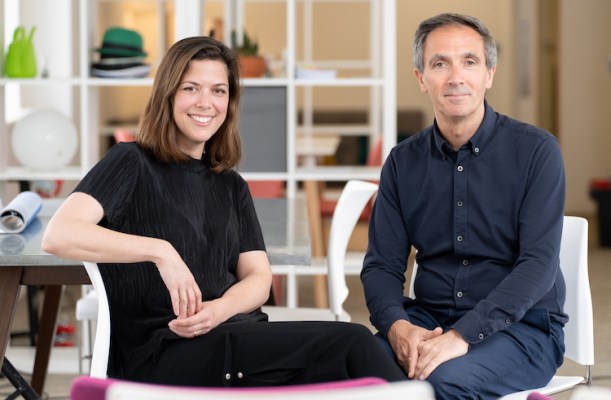 So-called “tech for good” accelerators addressing such worthy-sounding subjects as ESGs and SDGs have appeared in the last few years. Some observers have dismissed these efforts as scalable only put to a point. However, the evidence is mounting that they are increasingly attracting some of the world’s best talent, because the world’s best talent does actually want to solve some of the planet’s biggest problems. And where the talent goes, the money and backing will follow. In Europe, Entrepreneur First (EF) and Antler have tried to scale their models as ‘talent investors’, while the Bethnal Green Ventures fund was even acquired and re-capitalized by its new owners.

Clearly this approach is on something of a roll.

Zinc is an accelerator which appeared back in 2017 when it was founded Ella Goldner, Paul Kirby and Saul Klein (LocalGlobe founder) and backed by its early investors including the London School of Economics. It went on to back over 220 diverse founders who built more than 60 ventures, such as Vira Health (menopause support), Tandem (transportation for workers), Pexxi (personalised contraception pills), and Untangle (grief support). As you can see, it is indeed possible to create businesses that address what, to some, might seem like intractable problems.

Zinc has now hit the first £28m ($34m) close of a new fund, and is aiming for a final close of £33m ($41m), to invest in startups build commercial solutions to some of society’s biggest challenges. Zinc will invest up to £250,000 in each of the companies created.

Zinc 2 Fund will back talent which (similar to EF) is pre-team and pre-idea, to build these startups. The cohort draws in talent focused on four missions: mental health, the environment, improving the quality of later life, and helping people impacted by automation and globalisation. Zinc and the entrepreneurs share a conviction that each of these missions is a big opportunity for both social impact and commercial success.

Goldner, co-founder of Zinc, said in a statement: “Rather than waiting for good companies to appear, Zinc helps individuals (before they have a business idea or a team) to build from scratch a new commercially-ambitious company to solve the social challenge that they are most passionate about.”

“Typically,” she says “those individuals are 10 to 20 years into their career, but are frustrated that they are not having the social impact they want… Zinc brings these groups together to combine social impact and commercial skills.”

The individuals chosen by Zinc join a cohort of up to 70 people who all share the same mission and access a 12 month programme of support and investment. Each of our programmes has 100 Visiting Fellows and a network of partners.

Givent the “Great Resignation” post pandemic, Zinc thinks it will attract those re-evaluating their careers.

Paul Kirby, co-founder of Zinc, says “Our missions are a call to arms: ‘Who wants to quit their jobs and spend the next decade or more solving this problem?’”

Some of the examples of the founders who have built a venture with Zinc include Dr Rebecca Love, the co-founder of Vira Health which has raised $14m of VC funding, and Alex Shapland Howes of Tandem which has raised £2m.

The founders Zinc backed in its most recent venture builder programme are over 50% women, 15% Black, with an average age of 38.