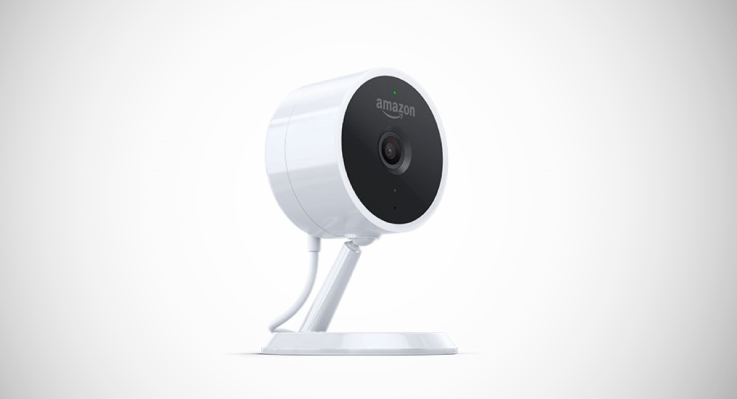 Oh hey and happy Tuesday, the very last day of May 2022! Tomorrow, for our City Spotlight series, we’re putting the limelight on Columbus, Ohio. We’re also doing a pitch-off with Columbus-area startups. If you want to register for the event, here’s the handy linky-link that will give you all the info you need!  — Haje and Christine

Apart from a couple of new funds, it’s been a lively few days on the site over the long weekend, so let’s make like a truffle-hunting pig and dig our snouts in:

Market research firm ETR contacted 1,200 IT leaders who oversee a yearly collective IT budget of approximately $570 billion to learn more about their planned spending over the coming year.

Although year-over-year spending is projected to rise just 6.7%, “the need for experienced IT personnel has accelerated, and hiring demand in the space has reached the highest level we have ever seen,” writes Erik Bradley, ETR’s chief analyst.