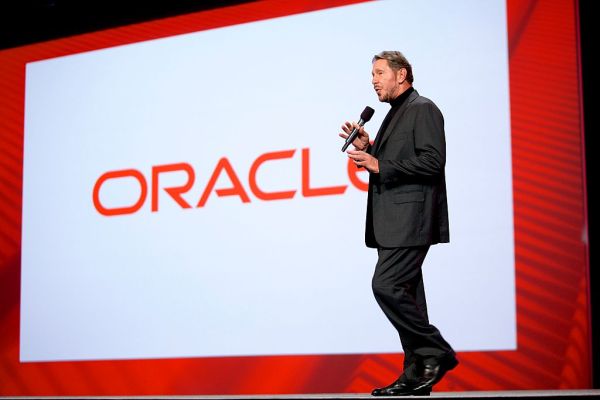 Hi there, and welcome to another Daily Crunch, this time for Tuesday June 7, 2022. The past 24 hours have had a lot of Apple news in them, and we’ve got comprehensive coverage on that front — but we also have a veritable cornucopia of other news from across the startup-o-sphere, so let’s get right into it! — Haje and Christine

Best known for its open source microcontrollers that have been wildly embraced by the developer community, Arduino now has its sights firmly set on the enterprise world, Brian reports. Specifically, the company believes it’s well positioned to gain a foothold among Gen Z and millennial engineers in the workforce.

Let’s check out what else there is: 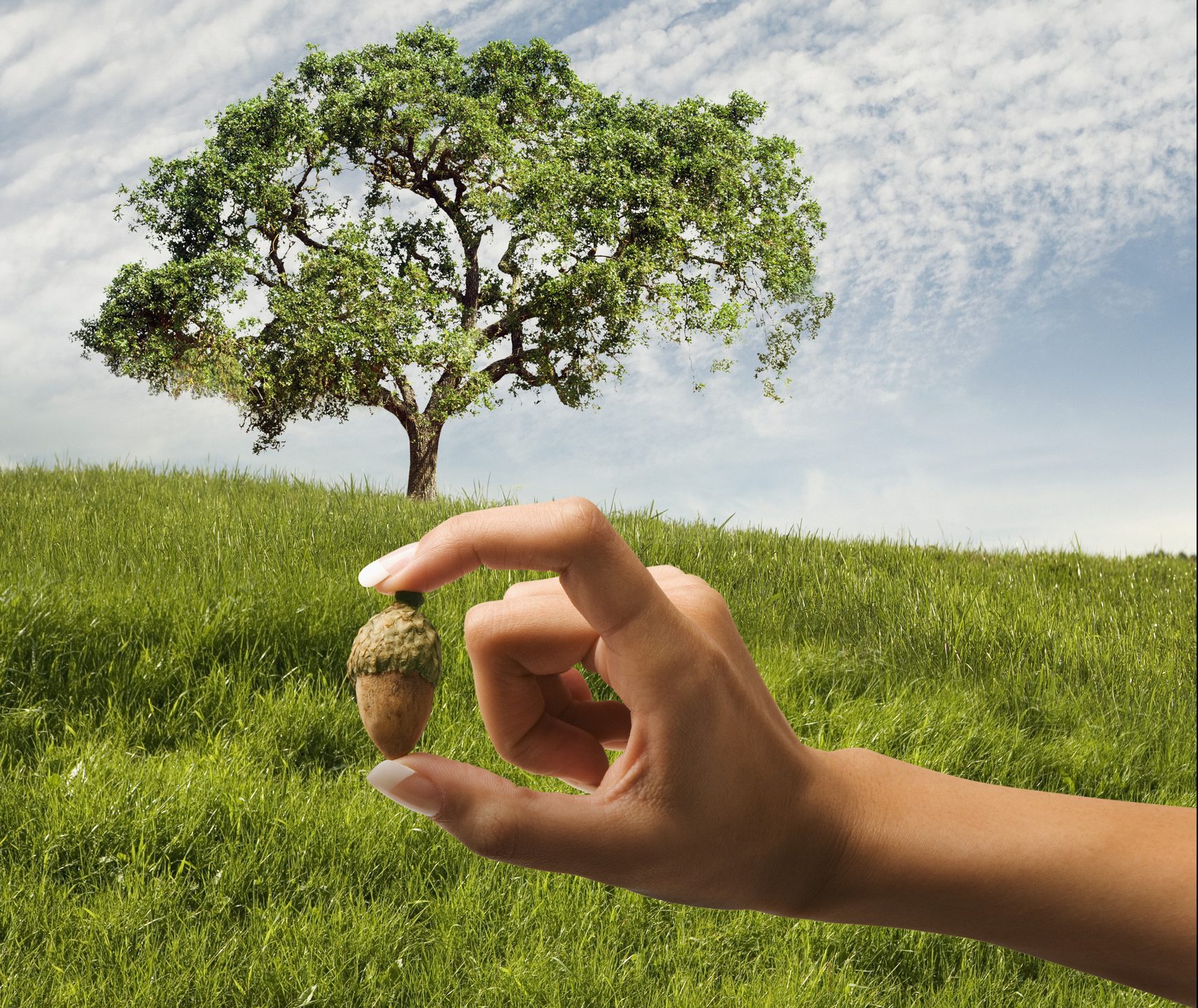 Imagine a world where founders boasted about how much growth they’ve driven, as opposed to their fundraising prowess.

The ability to raise capital is less impressive than finding sustainable ways to build a growing base of paying customers. The right coaching and a strong network can help many founders land a sizable seed round, but that money reflects investor confidence, not market demand.

After surveying 14 public B2B software companies, Townshend says firms that built for discoverability and deployed usage-based pricing had a median growth rate of 141%, compared to 21% for traditional SaaS.

These companies were also much more efficient with regard to the Rule of 40 and retaining revenue. “Across the board, the variance in metrics is stark,” says Townshend.

With WWDC in full swing, let’s take a bite out of some Apple news first, shall we? Some interesting new security features for macOS 13 Ventura (or as we dubbed it “Mace Ventura”) are coming down the pipeline here; for example, when you plug a device into the USB-C port, it will automatically be blocked until you give it the green light. Apple is also fixing an annoying “tapback” problem when an iPhone user dares to text with an Android user. Some developers are probably rejoicing, too, as some restrictions are being loosened on what can be published on the App Store. Meanwhile, iOS 16 brings with it some redesigned and reimagined features, like better photo-sharing abilities and editing tools.

Next, we reported on a little shake-up happening over at Peloton, which tapped Amazon Web Services executive Liz Coddington as its new chief financial officer, effective next week. She takes over for Jill Woodworth, Peloton’s first CFO, who is leaving the company. As you might recall, earnings were not so good, which has the company “pedaling” to manage its supply-and-demand issues.

In money news, PayPal took a hint from its crypto-enthused users and unveiled a way for them to move their cryptocurrency from PayPal to other users, wallets or exchanges.

Here is some more news to gobble up: