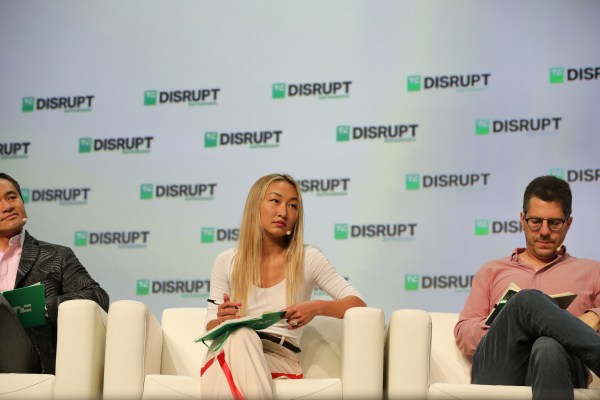 Sarah Guo is the latest woman to depart their position at a venture capital firm with plans to launch one of their own.

On Tuesday, Guo announced on Twitter and LinkedIn that she is stepping down from her position as a general partner at enterprise-focused Greylock Partners to continue investing in startups as she works to build something new. Sources confirmed to Axios that Guo is planning to launch her own fund.

Guo joined Greylock in 2013 as the firm’s first woman partner and will now transition into the role of board partner. In her decade at the multistage VC, she invested in numerous startups, including health tech Cleo, online metaverse startup Portals and meeting transcription software Reduct.Video. She also is a board director at Mystery and 0x Labs.

Guo becomes the latest woman to leave a position at an established venture firm to become an emerging manager amid a wave of women spinning out to launch their own funds. It’s important to note that women still make up just 14.3% of check-writing roles in the industry, according to data from non-profit All Raise.

Just last week, Sydney Thomas announced her departure from Precursor Ventures — which focuses on first-time founders — six years after becoming the firm’s first hire. She wouldn’t share too many details about her new endeavor, but she did disclose to TechCrunch that she’s hoping to invest in companies at the pre-seed stage before doubling down in the seed round.

The past year has also seen many of these new women emerging managers find fundraising success, too.

This latest cohort comes years after trailblazers like Aileen Lee, who launched Cowboy Ventures in 2012 after working at Kleiner Perkins for 12 years, and Mary Meeker, who spun out of Kleiner Perkins in 2019 to launch BOND, paved the way.