Hello and welcome back to Max Q. This issue is very, very, very SpaceX heavy. Depending on how you feel about the company, you’ll either love or hate it! In this issue:

Don’t forget to sign up to get the free newsletter version of Max Q delivered to your inbox.

SpaceX employees posted an open letter to the company’s internal communication system asking leadership at the company to implement a number of measures, with the stated aim of ensuring that SpaceX’s actual “systems and culture” live up “to its stated values,” The Verge’s Loren Grush reports. The letter specifically calls out Elon Musk’s behavior on Twitter, and the manner in which he has used the platform to respond to allegations of sexual harassment levied against him by an accuser in May.

One day later, The New York Times broke news that SpaceX moved quickly to terminate at least some of the employees (Reuters later reported it was at least five) involved in the letter. SpaceX President Gwynne Shotwell also circulated an email to the company outlining the logic behind the terminations and generally denouncing the letter, which took issue with Elon Musk’s Twitter use and its reflection on the company, among other things. 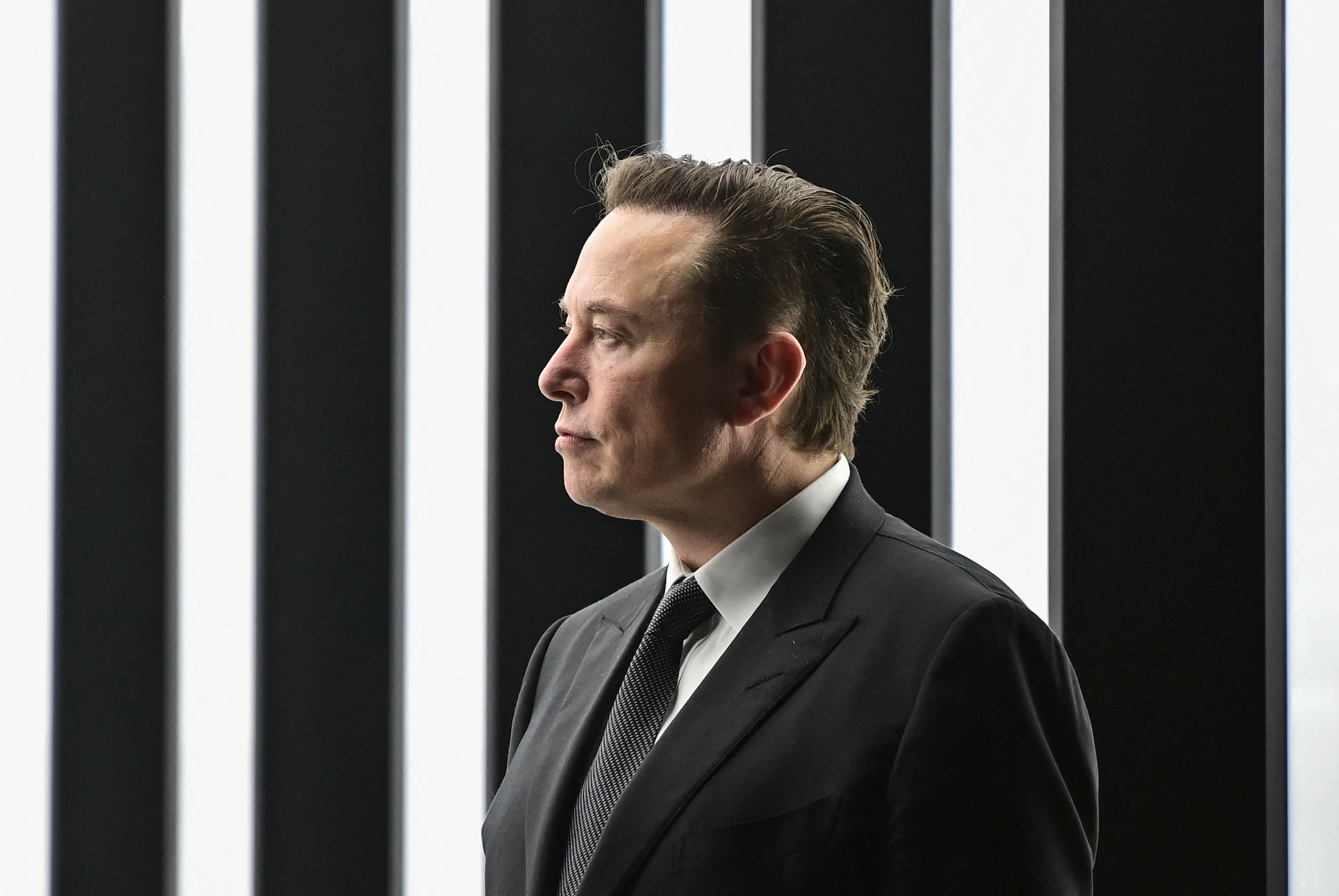 The Federal Aviation Administration on Monday published its highly anticipated environmental assessment of SpaceX’s Starbase launch site in Boca Chica, Texas, and the Starship launch program, with the agency finding that SpaceX’s plans would not result in significant impacts to the environment — but requiring the company to implement a number of mitigation measures before it can start conducting test flights.

The FAA’s Programmatic Environmental Assessment (PEA), which comes in at 183 pages, lays out the potential consequences of SpaceX’s Starbase complex and Starship launch program on everything from noise pollution due to sonic booms, to light pollution on local sea turtle populations. Overall, SpaceX will need to take more than 75 mitigatory actions to comply with the assessment, the FAA said in a press release.

FAA’s final determination — what’s called a “Mitigated Finding of No Significant Impact” — means that the company will not have to engage in a much more in-depth Environmental Impact Statement, which would likely take many more months, if not years, to complete. But today’s finding from the FAA doesn’t guarantee a launch license, even if SpaceX complies with the more than 75 changes. “SpaceX’s license application must also meet FAA safety, risk, and financial responsibility requirements,” the PEA says. 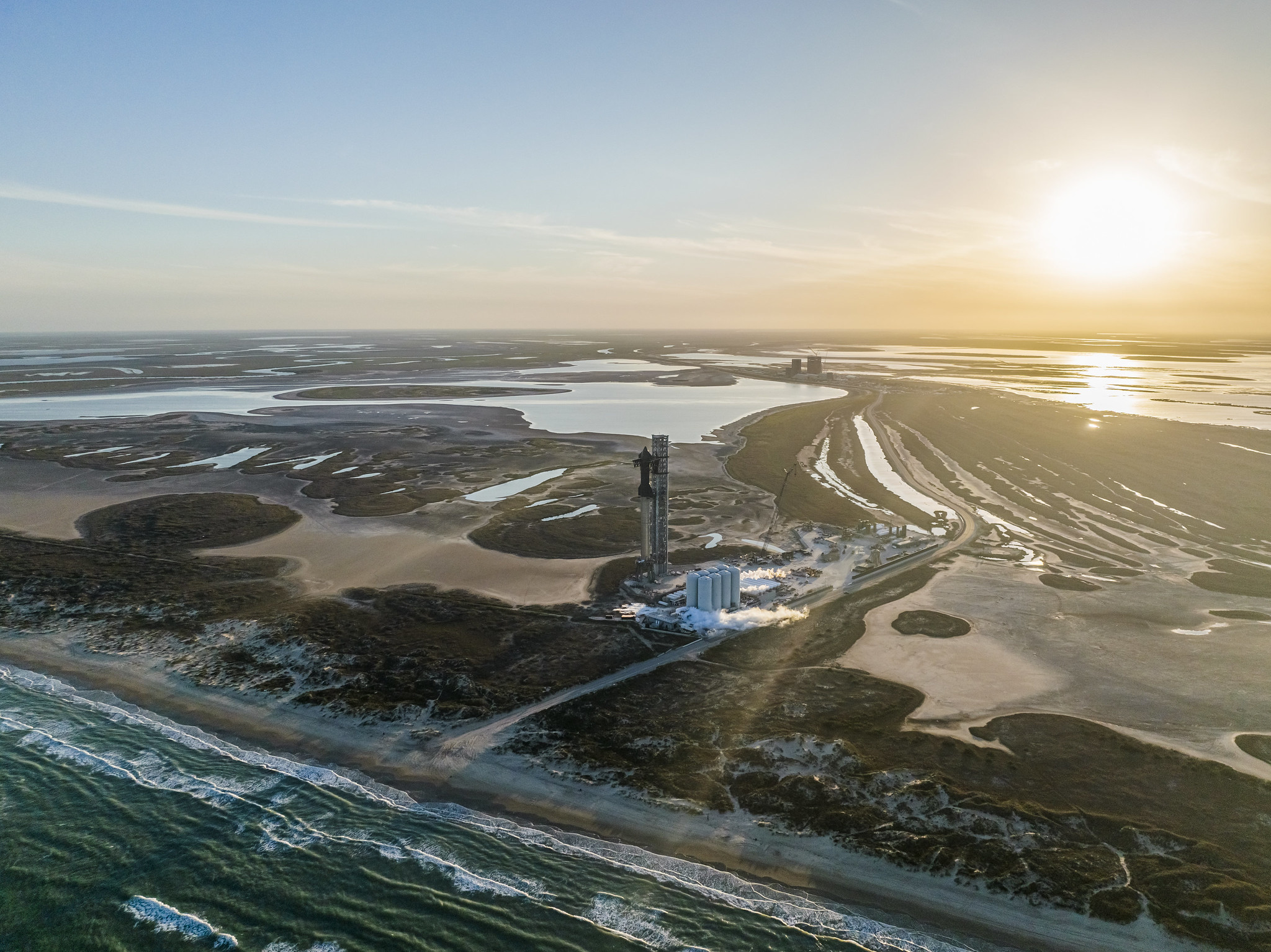 Firefly Aerospace is on the hunt for a new CEO, after it announced Wednesday that co-founder Tom Markusic is transitioning to chief technical advisor and full-time board member. The leadership switch-up comes just four months after private equity firm AE Industrial Partners (AEI) bought out Ukranian firm Noosphere Venture Partners’ significant stake in the company, an indication that Firefly’s new majority owners may have a different vision for its future.

Peter Schumacher, a partner with AEI, will act as interim CEO while the company searches for Markusic’s replacement.

AEI entered the picture in February, after the Committee on Foreign Investment in the U.S. (CFIUS) expressed concern over Noosphere’s stake in Firefly (the exact nature of the concern is not clear). CFIUS sent a letter to Noosphere’s head, the Ukranian tech investor Max Polyakov, last November requesting his firm divest itself from the company.

“With new ownership and funding, Firefly has been reinvigorated,” AEI partner Kirk Konert said in a statement. “The Company is entering a new phase of growth, highlighted by the upcoming second launch of Alpha, Firefly’s flagship launch vehicle, this summer.” 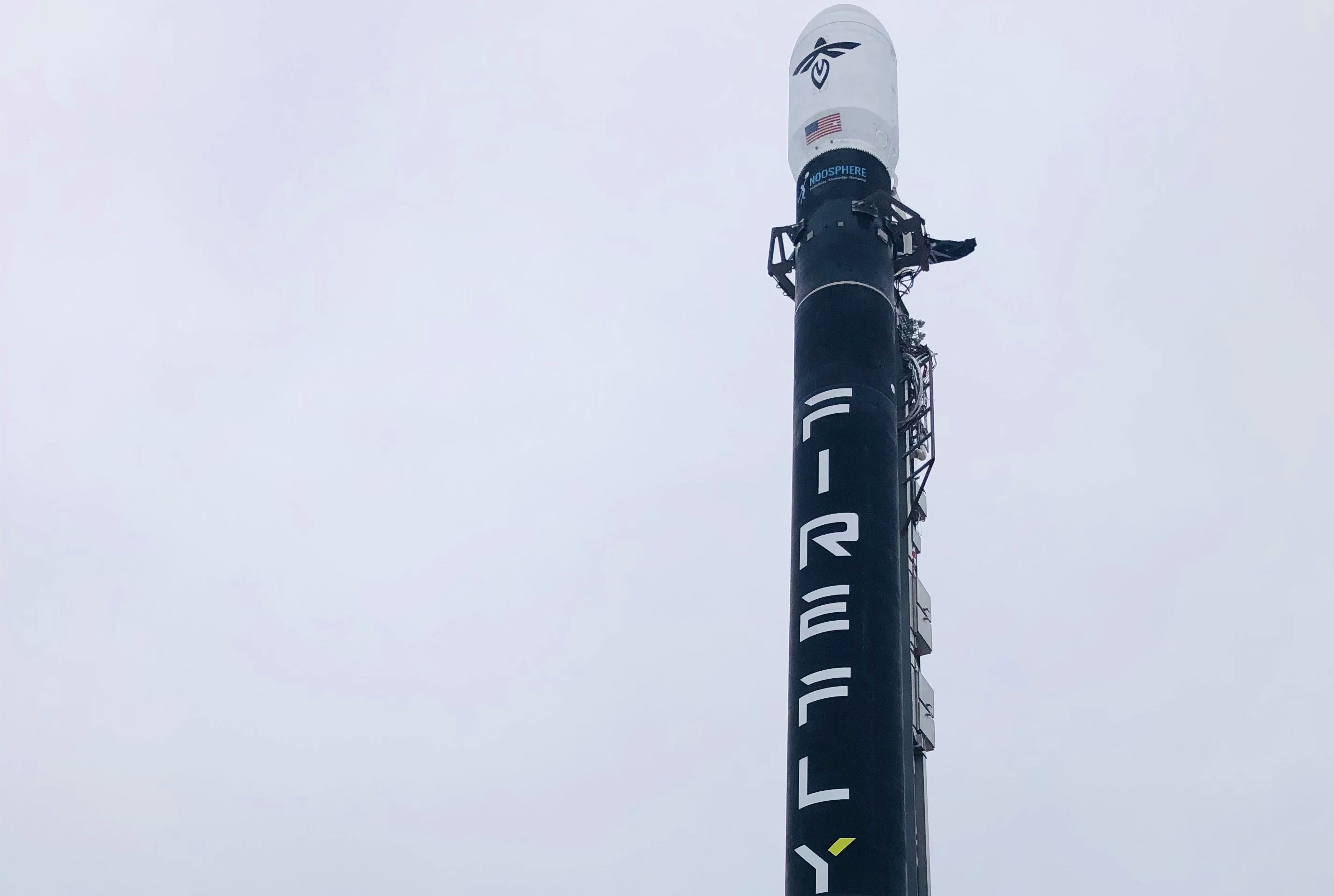 More news from TC and beyond

Max Q is brought to you by me, Aria Alamalhodaei. If you enjoy reading Max Q, consider forwarding it to a friend.