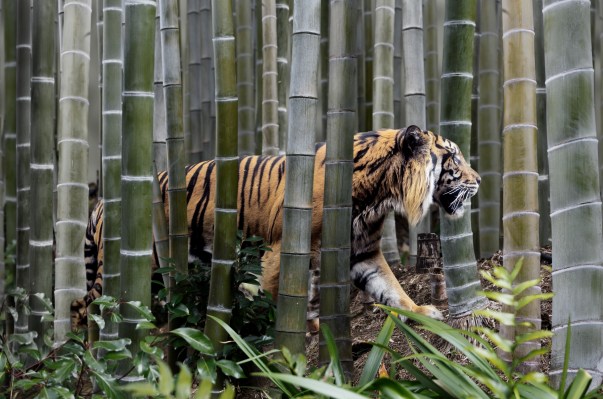 Tiger Global, one of the biggest winners from the technology bull market, plans to decelerate the pace of its investments in startups for two quarters, the latest in a series of high-profile investors becoming cautious as the market embraces a downturn.

The New York-headquartered firm – which invested in 361 deals in 2021, according to PitchBook – is evaluating the market conditions and plans to limit the number of new checks it writes till December, Tiger Global partner Alex Cook told founders recently, according to sources familiar with those conversations.

Cook met several founders during his visit to Bengaluru earlier this month, offering advice and assuaging market concerns about the firm’s recent performance. Cook also assured that Tiger Global is sitting on dry powder and will continue to back “best internet-enabled” startups, the sources said.

The firm is also on track to raise a new fund later this year, Cook said, according to the sources.

Tiger Global had an eventful 2021.

The firm, which manages over $20 billion, benefitted from the rise of share prices of tech companies such as Zoom during the pandemic. But by May of this year, it had lost two-thirds of all the gains it made in the stock funds since its founding in 2001, according to multiple reports. TechCrunch reported in May that Tiger had nearly depleted its current fund, and in the same month, journalist Eric Newcomer reported that Tiger was looking to raise a $1 billion crossover fund.

Cook told founders that it was still a little early to say how much capital Tiger Global will be able to accumulate for its larger fund, the sources added, requesting anonymity as the conversations were private.

The slowdown on new investments comes as investors globally sound alarms and hit the brakes on making large backings as they scramble to assess the rout in the stock market that has sharply reversed much of the gains of the 13-year bull run.

Still, Tiger Global’s move is significant because it wrote more checks than any other U.S. investor last year, according to PitchBook.

Investors across the globe have become more selective in recent months and have slashed valuations of private firms across many tech sectors worldwide, including emerging markets. Indian startups raised $6.9 billion in the quarter that ended in June, down from $10.3 billion during the period between January and March this year, according to insight platform Tracxn.

(Some of the deals announced in the previous quarter were agreed upon and finalized as early as January, hence the Q2 figures don’t accurately reflect the deal-activity of the quarter, many investors said.)

Some investors — including reportedly Coatue — have cautioned that tech stocks may fall further and more painful days could be ahead for startups.

The tightening of valuations has additionally trickled down to startups across each stage, including those at seed and Series A phases of life, according to several investors with whom TechCrunch spoke.

“We are in a ‘sliding knife’ market and things have only partially propagated into earlier and earlier companies. For example, series B/Cs have dropped 30-70% but the repricing is inconsistent. Some companies have been getting high valuations over the last few months while others can not fundraise at all. Series A valuations have dropped maybe 20-30% but likely should drop 50%+ from highs,” wrote Elad Gil, a prolific early-stage investor, in a recent blog post.

“Series seed rounds have come down some but will likely drop further as more series A reprice harder as investors seek each round to be 2-3X the valuation of the prior round (the traditional standard). Private tech is for some stages where public tech was towards the beginning of this year. Hitting a new startup market valuation stable point is likely to take another quarter or two barring a recession or additional public market drops. These things take some time to fully propagate to all stages, founders, and investors,” he added.

Previously best known for investing in growth and late-stage startups, Tiger Global made some apparent changes to its strategy in 2020 and made over six dozen investments in early-stage deals last year, according to an analysis by TechCrunch.

Some investors have publicly criticized late-stage investors’ growing interest in writing Seed and Series A deals, worrying that it’s unclear whether those funds will continue to remain as enthusiastic about supporting younger firms when the market takes a turn.

Cook told founders that the firm is bullish on identifying and supporting early-stage startups and will continue to back such deals in the future, the sources said.