The Amazon effect is fueling a wave of robotics investments, acquisitions and maybe an IPO – Startups 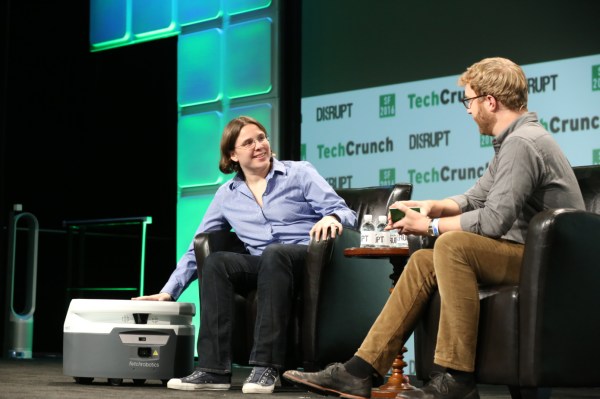 Amazon’s drive to get as many products to customers as quickly as possible combined with a decade of technological breakthroughs, a labor shortage and skyrocketing e-commerce growth have aligned to create ideal conditions for warehouse robotics startups.

This fruitful convergence has led to acquisitions, large funding rounds and at least one robotics IPO next year. And growth appears to be limitless, according to TC Sessions: Robotics panelists Locus Robotics CEO Rick Faulk, Berkshire Grey SVP Jessica Moran and Melonee Wise, who founded Fetch and is now VP of robotics automation at Zebra Technologies.

“Amazon really started rocking the boat, right?” said Moran during the panel on warehouse robotics. “The Amazon effect of get as many SKUs as possible to as many people as possible, as quickly as possible, really put everybody in a position — even pre-COVID to say — ‘Hey, I gotta figure out how to automate how to do things faster.’” 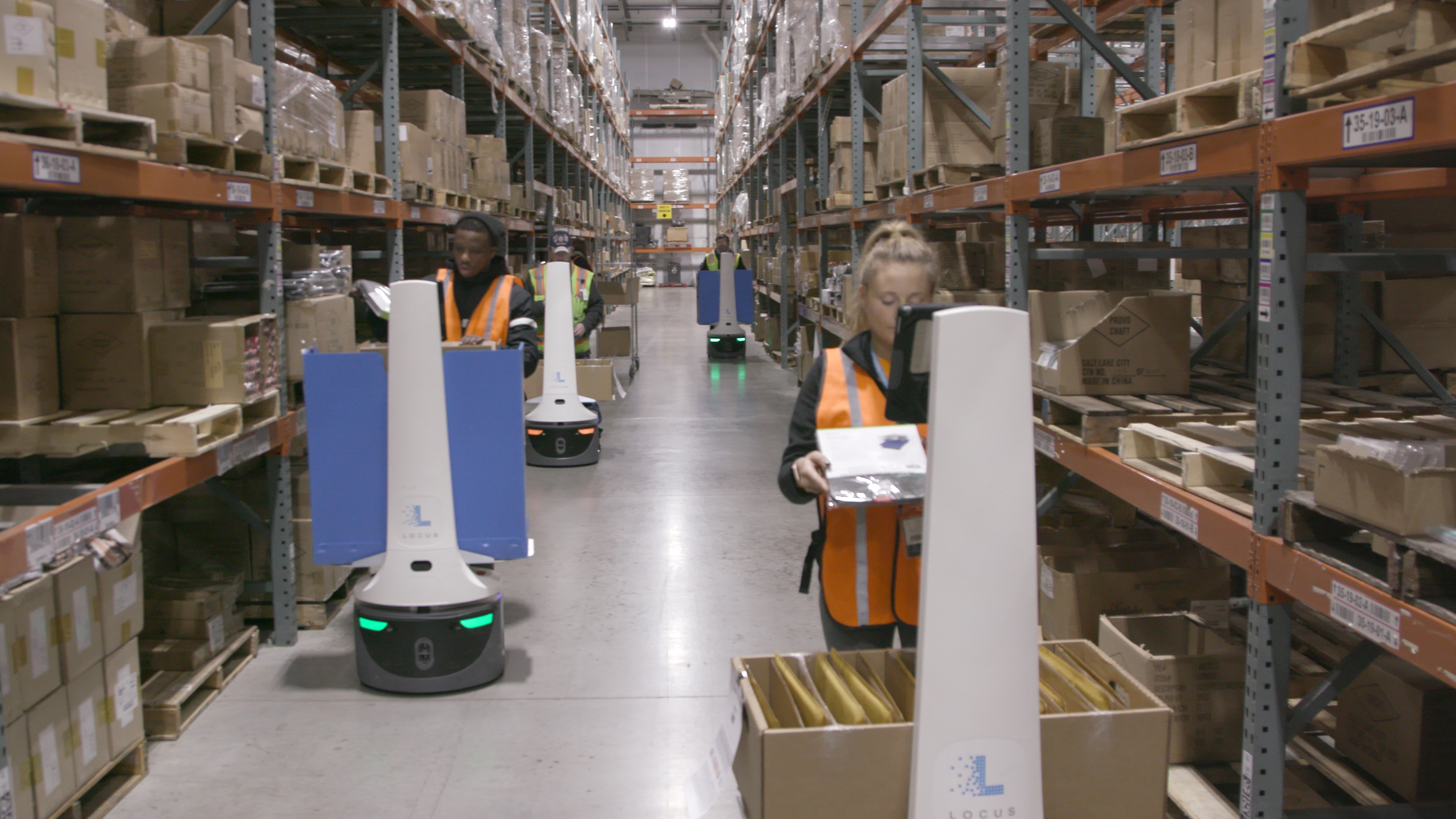 “We look at Amazon, probably as the best marketing arm in the robotics business today, Faulk said. “They have set SLAs that everyone has to match. And we look at them as being a great part of our marketing team.”

Faulk doesn’t see a ceiling to the growth.

Warehouse construction coupled with labor, rising demand for e-commerce and the challenges around seasonal peaks, will help drive growth, he said.

That bullish view is driving Locus toward an IPO in the next year to 18 months, Faulk said.

Wise predicts that this will also lead to a wave of consolidation, in which a logistics company may seek to add automation to its product offerings. It’s exactly what happened when Wise’s startup Fetch was acquired by Zebra Technologies in 2021, a company already deeply embedded in the logistics segment, by providing printers, barcode scanners and mobile computers.

“I think that you’re going to see that over the next couple of years more, and more of what you might call consolidation of alignment of products and product families and portfolios that help tell a larger story around end-to-end ecosystem for fulfillment or manufacturing solution,” Wise said. “Robotic automation is an extension of kind of that logistics portfolio.”