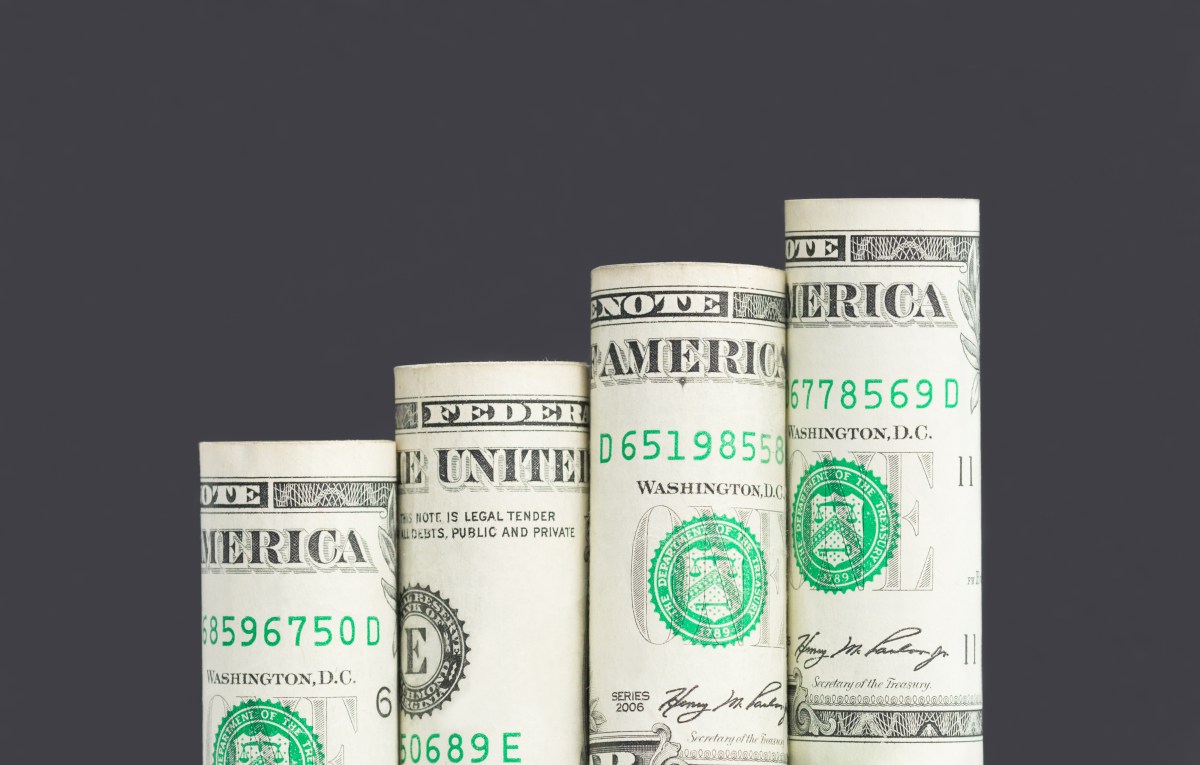 The first half of 2022 broke fundraising records at VC firms, but at the same time, pretty much everyone we spoke to expected fundraising to slow to a trickle by the end of the year. And while it is slowing down, fundraising is also getting really weird.

By weird, I mean largely unpredictable. According to Kari Harris, an attorney focused on firm fundraising at Mintz, while fundraising remains relatively healthy overall — GPs still have the upper hand in negotiations with LPs, which, to her, is a good sign — it’s slowed for many.

“I have seen an extension in the period of time from launch to initial fund close,” Harris said. “It’s taking longer for funds to get raised.”

PitchBook data backs up Harris’ statement. Kyle Stanford, a senior analyst at PitchBook, told me that fundraising data through August indicates that fundraising in Q3 will most likely be lower than Q2, which marked a steep drop from Q1.