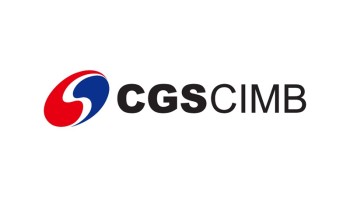 The upward revision was also in line with the Malaysian Automotive Association’s (MAA) revised TIV forecast of 630,000 for 2022, compared with 600,000 previously.

CGS-CIMB Securities said the eight-month 2022 (8M22) TIV made up 77 per cent of its full-year projection of 580,000 and deemed the 8M22 results to be ahead of its expectation given that TIV continues to stay strong despite the sales and services tax (SST) exemption expiry.

“We expect the average monthly TIV to hover around 50,000 per month from September to December 2022,” it said in a note today.

According to MAA, the TIV in August 22 rose 36 per cent month-on-month (m-o-m) to 66,614 units, driven by stronger sales from both passenger vehicle (PV) and commercial vehicle (CV) segments, which grew by 37.1 per cent and 28.5 per cent, respectively.

CGS-CIMB Securities said it stayed “neutral” on the Malaysian automotive companies, expecting the sector to register flattish quarter-on-quarter (q-o-q) TIV growth in the third quarter of 2022 in light of robust backlog orders.

“Despite the strong TIV delivery projection, we expect automakers’ earnings performance to be impacted by higher operating expenditure, given the unfavourable foreign exchange movement and inflationary cost pressures from rising raw materials and labour costs,” it said.

Notwithstanding normalisation in the overnight policy rate and higher inflation — which in the Malaysian context is much better contained — prospects are underpinned by strong order banks and an improving labour market and household income condition.

“Overall, players are sitting on an implied seven to 12 months waiting list. The strong order bank provides good revenue visibility for the sector moving into the calendar year 2023,” it said.