For better or for worse, Robinhood helped inspire a new generation of investors to enter the stock market. Now that investing is cool again, upstarts like Staax, which pitched today at TechCrunch Disrupt’s Startup Battlefield, are finding new ways to cash in on its cachet, particularly among young people.

Nikki Varanasi, Staax’s founder and CEO, was managing an $800 million fund-of-funds at McKinsey when she began to take notice of the lack of resources available to aspiring investors who wanted to get comfortable with the process.

“When I looked at my friend group, who was still shy to invest or didn’t know where to start, I saw this huge gap when it came to institutional investing versus everyday people. There were resources on the market, like Robinhood, or whatever it is, but I think at the end of the day, there are still a lot of barrier points for the everyday, beginner investor to get in,” Varanasi told TechCrunch.

Her initial idea was to gift her friends shares of stock — a thoughtful gesture, she hoped, that could help them kickstart their investing journeys. Oftentimes, the barriers to investing are logistical, she explained. Once someone gets paid, there are a number of different, cumbersome steps they have to go to through in order to invest that money.

“Because of the disposable income left in apps [like Venmo], it takes over a week to transfer to your bank and then to your brokerage. So for a lot of people, they just leave their money in there and they don’t invest it and that takes a hit with inflation,” Varanasi said.

When Varanasi realized there wasn’t an existing platform that could help her send stocks directly to her friends, thus helping them bypass the onerous aforementioned process, she decided to build it herself. Staax is the result of her efforts, alongside her two co-founders, COO Lucy Yang and CTO Victoria Yang.

Staax operates like a full-service brokerage in that its users who sign up open an investment account on its platform. They can buy and sell shares much like they could on Robinhood or Fidelity, Varanasi explained. What sets Staax apart, though, is that it allows for peer-to-peer payments in stock.

“We want to turn assets into payments, because we believe that payments haven’t had a lot of evolution in the last 10 years,” Varanasi said.

New users who sign up for Staax link the new brokerage account to their bank account and make a list of their top five preferred stocks to receive. Senders can’t gift shares of stock that aren’t on their recipients’ top five lists, which helps prevent unwanted transactions, alongside a feature that lets a recipient choose if and when to accept a stock gift.

I asked Varanasi how the platform handles stock price movements that occur between when the shares are sent and when the recipient accepts them. She explained that the sender could gift someone a share priced at $10 each, for example, which would come out of the sender’s bank account in the form of cash. Then, if that share went up in price to $12, let’s say, the recipient could either accept the gift and would be on the hook for the extra $2, which would come out of their own bank account, or they could choose to accept the $10 in cash rather than in stock.

For the sender, this system helps them avoid having to purchase the stock and sell it before sending it to the recipient in the form of cash.

“What happens on Staax is we avoid taxes for the sender, because we use a ledger system based on cash on the back end, so you don’t need to own the stock to send it,” Varanasi said.

According to Varanasi, the main use cases for Staax outside of gifting tend to be social, such as a friend paying back another friend for buying them coffee, but doing so in stock instead of cash. 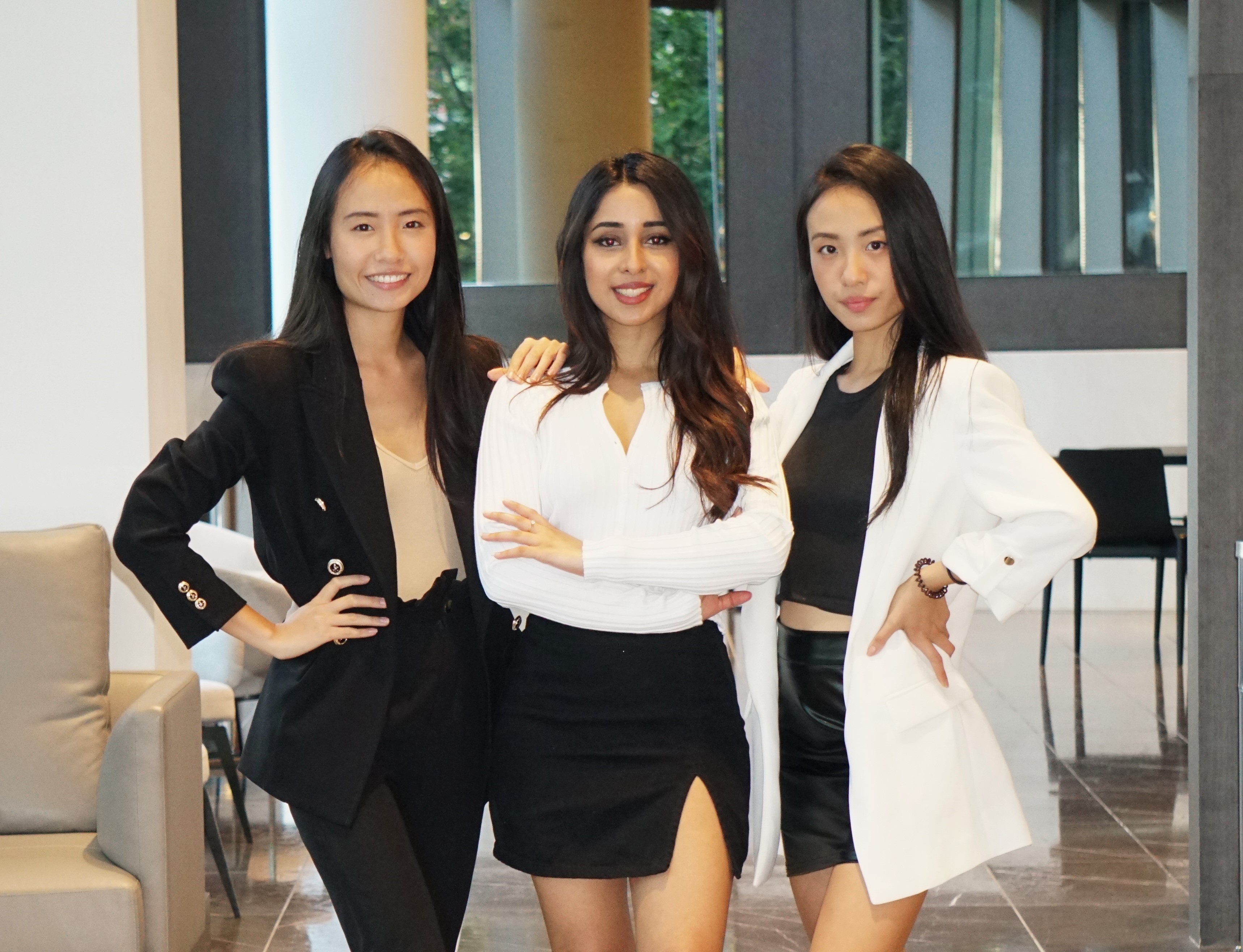 “It’s not large amounts of money you need to stress about and it’s in the market, but it accumulates over time. And so [as an investor] you’re really in it for the long term strategy,” Varanasi said.

It’s still early days for the company, which has raised $2 million in pre-seed funding since its founding in 2020. Its investors include Techstars and Western Union, which invested through an accelerator program for fintechs that Staax took part in, as well as VC firms Lightspeed, Harlem Capital and Hustle Fund as well as angel investor Litquidity (of finance meme account fame).

Staax is still figuring out its path to monetization, though taking payment for order flow (PFOF) from market makers who execute trades on behalf of other companies’ users is a likely candidate, Varanasi said. It’s the same process Robinhood uses to make money while keeping its product free for users, but has attracted scrutiny from both customers and regulators.

Varanasi said she isn’t worried PFOF will be banned in the U.S., because regulators have been talking about doing so for years but haven’t cracked down. Still, she drew a distinction between her plan to monetize Staax and Robinhood’s implementation of the same system.

“We are exploring ways to make revenue on the back end through the trades, but in the most ethical way, because we know that PFOF can be controversial, especially when given to the wrong third party,” Varanasi said.

In addition to PFOF, Staax is also exploring charging some users a fee for premium content from influencers and creators who partner with the startup as well as potential B2B partnerships down the line.

Ultimately, Staax’s growth depends on its ability to build community because the social component is integral to getting users on the app.

The company has a waitlist of 12,000 people that it has built through marketing efforts tailored toward Gen Z, including events on college campuses, Varanasi said, adding that Staax is already available for download on the iOS App Store for select users.

“I think that one thing Staax is doing really well is opening up [tough] conversations and making investing more mainstream. It’s sort of like embedding investing into lifestyle,” Varanasi said.

“[With Staax], you’re not saving your money up every quarter, taking a few thousand dollars from your paycheck and investing it on Robinhood. You’re actually investing $5 or $10 every week, or more, every time you go out or get paid back.”