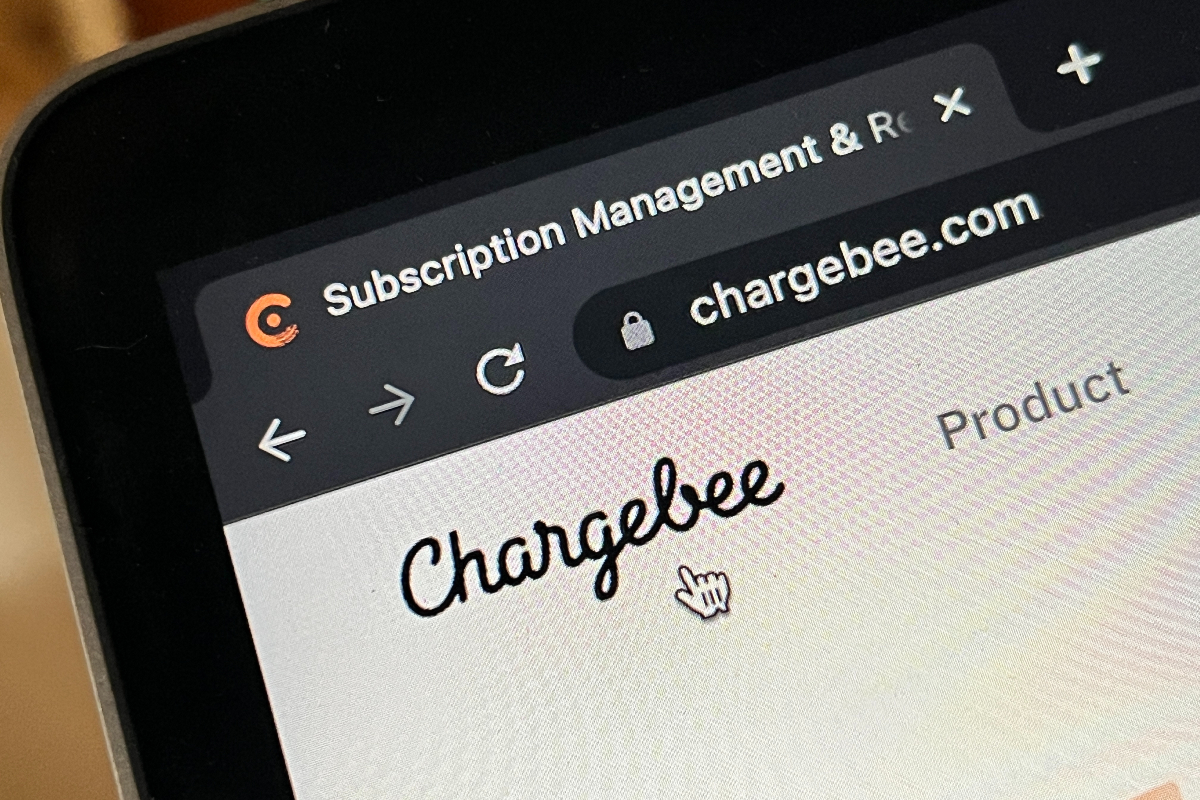 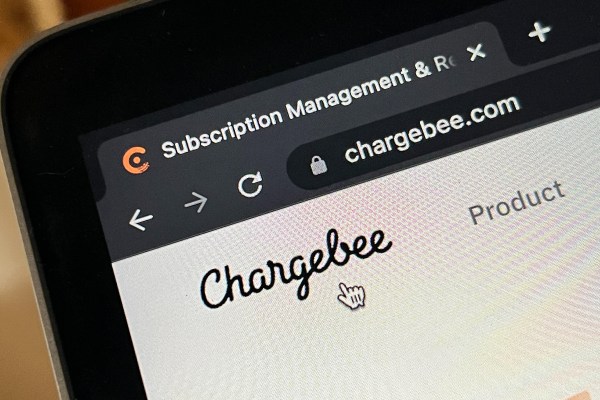 Chargebee, backed by marquee investors including Tiger Global and Sequoia Capital India, has laid off about 10% of its staff in a “reorganization” effort due to ongoing global macroeconomic challenges and growing operational debt.

The Chennai and San Francisco-headquartered startup, which offers billing, subscription, revenue and compliance management solutions, confirmed to TechCrunch that the update impacted 142 employees.

“This decision was a difficult one, and we want to first acknowledge and thank the team members who helped us get where we are today. Chargebee has grown exponentially over the last few years, and amid changing market conditions, we have decided to proactively refocus resources to set a strong foundation on which to continue our growth,” said Penny Desatnik, director of corporate communications at Chargebee, in a statement emailed to TechCrunch.

“We will continue to build and strengthen key relationships, and by focusing on efficient growth, we expect to sharpen our go-to-market strategy and operations to meet the rising market demand for subscription services across B2C and B2B businesses. We wish success to our former colleagues and remain committed to the success of our customers and partners around the globe,” Desatnik added.

On Wednesday, Chargebee co-founder and CEO Krish Subramanian wrote on a LinkedIn post that the startup had changed its hiring plan to align with priorities owing to the macroeconomic factors and started reducing its expenses across various areas including tools, consulting and contractors due to a growing gap between revenue and spending.

“While the scaling decisions were under our control and responsibility, the economic situation and lack of visibility into the future has made it harder for everyone,” the note said.

The affected employees will receive three months of pay and extended medical benefits while they look for new opportunities, he added. The startup will also offer outplacement career services and an extension of time to exercise stock options granted under its stock incentive plan.

Unfavorable economic conditions have impacted several startups and tech companies around the world. In the last few months, Indian startups including Unacademy, Byju’s and Ola have cut their workforces amid a significant dip in the funding. U.S. companies including digital bank Chime, online real estate marketplace Opendoor and lending giant Upstart also recently made similar decisions.