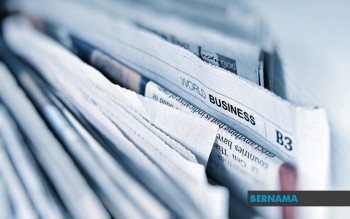 According to a statement, this was the fifth championship won by an NTHU team at the two largest supercomputer competitions in recent years.

The SCC gives college students a chance to test their skills in three areas which are the integration of software and hardware, programme performance, and cross-disciplinary knowledge.

Since the competition lasts for 56 hours without interruption, it also poses a significant challenge to the participants’ stamina and ability to work under stress.

The areas tested in this year’s competition were material fracture analysis, fluid dynamics simulation, and earthquake dynamics, all of which require a strong knowledge of these various fields.