Today we celebrate a bit of oversight over an industry that has been allowed to prey on those less fortunate for way too long — Devin reports that the FCC is taking a more firm hand in overseeing the prison phone system in a simple bill, giving the regulatory body the power “to ensure just and reasonable charges for telephone and advanced communications services in correctional and detention facilities.”

In other captivating news, the Daily Crunch will be back next week in a slightly diminished form, as both Christine and Haje disappear for the holidays. The full newsletter will be back soon, and the two of us wish you a very happy Christmas if you celebrate, a very peaceful holiday if you do not, and a magnificently prosperous 2023, in either case. Much love, Christine and Haje

Holiday shipping is easier this year, but the tech is still lagging 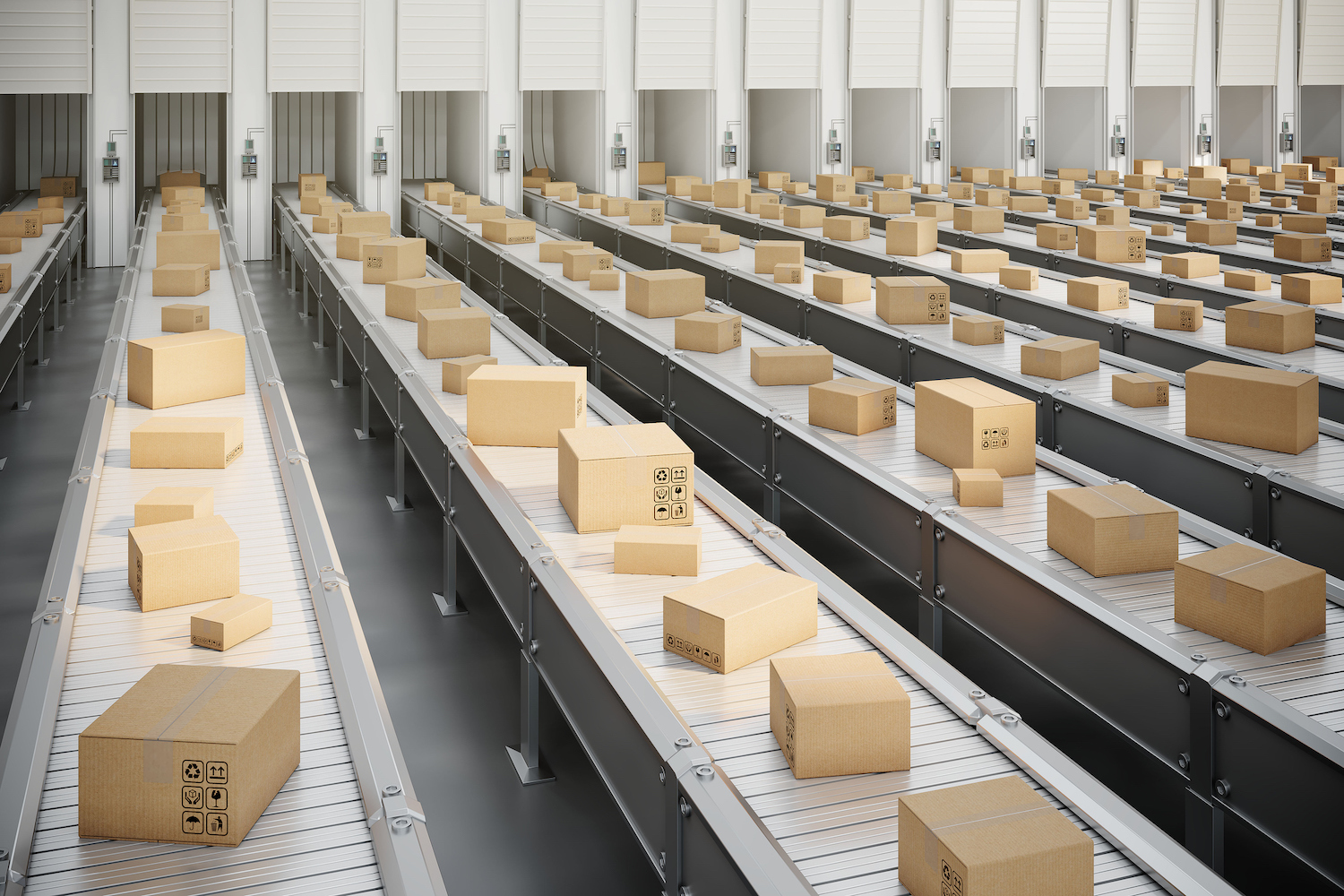 Global supply lines are in better shape than they were this time last year, but that doesn’t bode well for the future, writes Flexport CEO Ryan Petersen.

“This year’s improvements in shipping largely reflect a pullback in consumption rather than any improvement in the underlying infrastructure,” he says, noting that labor shortages, global instability and high fuel prices have created persistent bottlenecks.

“Fortunately, the data available today is rich beyond measure, and we also have the tools to leverage it in ways that can boost efficiency.”

Three more from the TC+ team:

TechCrunch+ is our membership program that helps founders and startup teams get ahead of the pack. You can sign up here. Use code “DC” for a 15% discount on an annual subscription!

We enjoyed Ingrid’s in-depth look at how decentralized social media player Mastodon is scaling as Twitter users decamp to search for other ways to post everything they are thinking. TechCrunch+ subscribers — if you’re not one, you can be easily — can also read her Q&A with Mastodon creator Eugen Rochko.

If you are a LastPass user like many of us here at TechCrunch, you might want to check your email if you haven’t already. LastPass says hackers stole some customers’ password vaults. Zack says it’s time to change your passwords.

Google isn’t taking India’s latest fine lying down. Manish reports the search engine giant is appealing the hundreds of millions of dollars in fines ordered against it over business practices on Android.

And we have four more for you: